The district attorney will seek the death penalty in the McStay family killings.

The district attorney will seek the death penalty for a California man who is charged with the murders of the McStay family.

District Attorney Mike Ramos filed notice Monday in San Bernardino County Superior Court in the case against Charles Ray Merritt, who is being held without bail.

Merritt is scheduled for trial on Aug. 10.

Defense attorneys did not present evidence at a preliminary hearing earlier this month.

Merritt has said he is innocent.

Search warrants served in the case will be unsealed Wednesday. 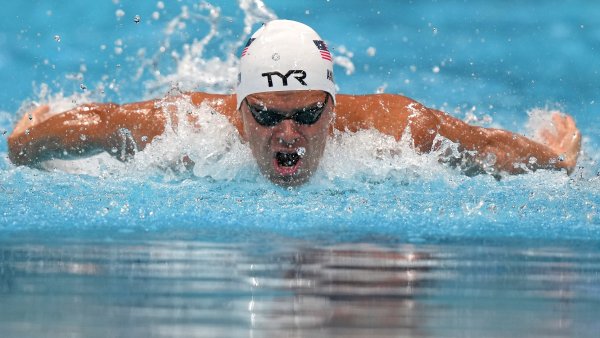 5 to Watch at the Tokyo Olympics on Day 7: Michael Andrew's Shot at Gold, Rugby, Baseball

The McStays' remains were found about 100 miles away from their Fallbrook home in 2013. Merritt was arrested last year.

Today’s announcement is not unexpected. This is a serious crime and the people responsible for these heinous acts should be held accountable and should pay the ultimate price. This however underscores why it is imperative everyone withhold judgment until the evidence is presented. Mr. Merritt is innocent and the evidence will eventually prove that. He is anxious to prove his innocence and we are preparing this case for trial. We are confident Mr. Merritt will be acquitted and we are hopeful the actual perpetrators will be brought to justice.