As San Diego faced another day of rolling blackouts on Tuesday, Marine Corps Air Station Miramar stepped in to provide power to the region and combat the heat for the first time.

Mick Wasco with Utilities and Energy Management at MCAS Miramar tells NBC 7, “We were able to use the power plant to provide 3 -point 3 Mega-watts of power last night,” enough to provide power for about 2,000 homes.

“Basically it mitigated some of the blackouts the might have had to occur," Wasco said.

MCAS Miramar has been developing a clean energy independent power system for eight years. The micro grid uses a combination of energy resources.

Solar energy comes from multiple solar panels on base. It also uses renewable energy, some of it from methane gas the nearby landfill to power essential facilities at the air station.

The effort is a collaboration with private enterprise including natural gas company Fortistar and on the electricity side, Schneider Electric and Black & Veatch. The system which will include a diesel power natural gas and diesel power plant to supplement on-site renewable energy is nearly complete.

“The micro grid system is designed to work in an emergency and island the air station from the grid, but last night used it for the first time to support the grid and provide additional power to the community,” Wasco said.

In Your Neighborhood: Surf in the West, Pozole in the East Drive Oceanside's 200-Year History 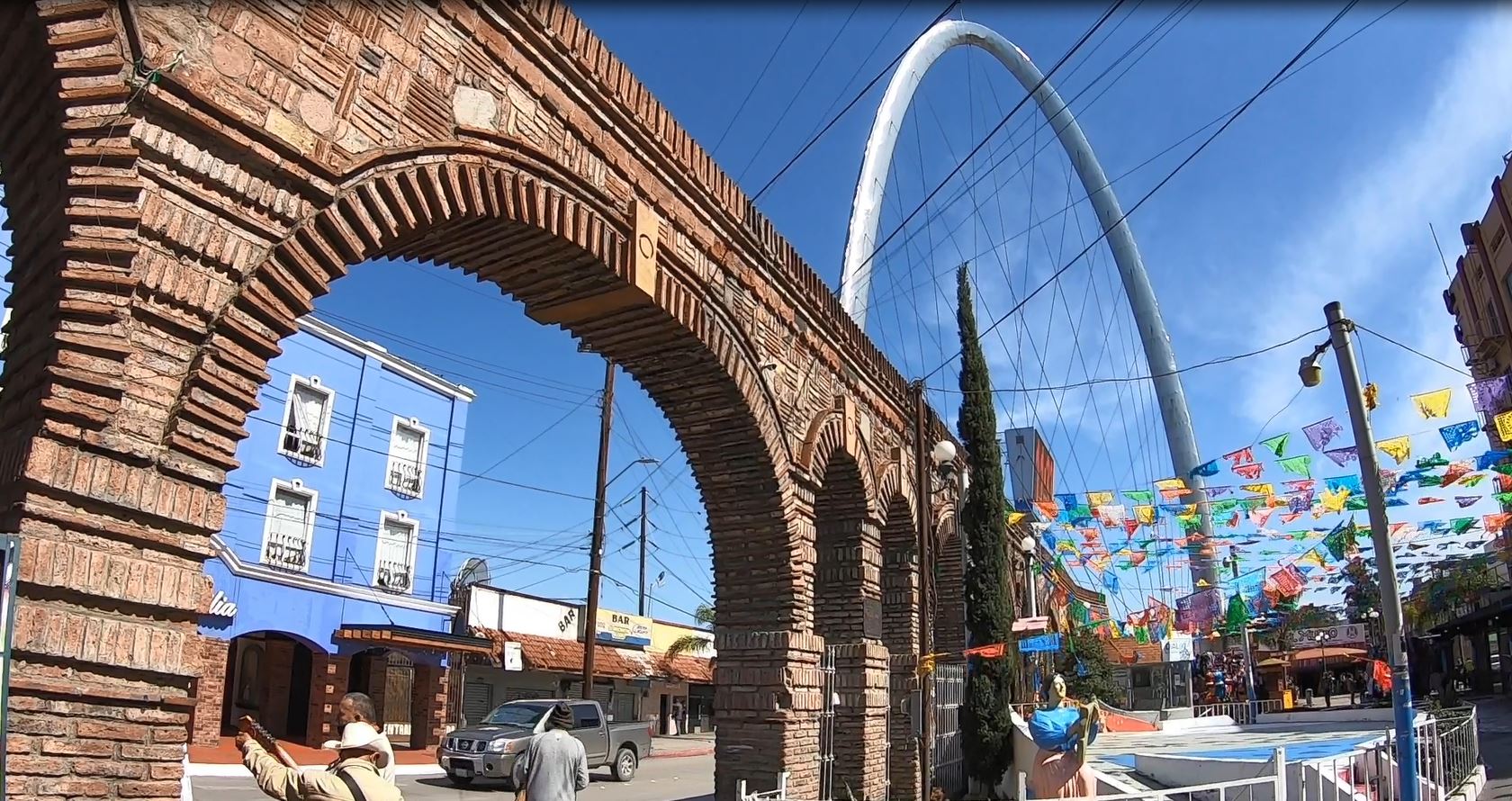 While this clean energy endeavor is not just to achieve energy independence, but the Department of Defense needs bases to remain operational under a catastrophic power outage by accident or otherwise for national security reasons.

The DOD requires bases be able to be self-sufficient for 14 days.

“We have the capability of operating all our mission requirements for 21 days without any external fuel supply," Wasco said.