Lemon Grove Homeowner Shoots Intruder to Save His Son: Detectives

A Lemon Grove homeowner shot and killed an intruder Tuesday while trying to protect his son, investigators said.

The homeowner and his 22-year-old son were inside.

During a struggle, the son was shot several times.

When deputies arrived, they found one suspect dead on the property. Another suspect is at-large.

At this point of the investigation, detectives believe the homeowner was protecting his son when he took one of the suspects' guns and used it.

Neighbors were awakened by the noise.

"I feel really bad that the father raised the two boys and is a very nice man," said Ivy Westmoreland. "I'm like devastated it happened to him."

The homeowner was questioned by investigators but is not in custody. 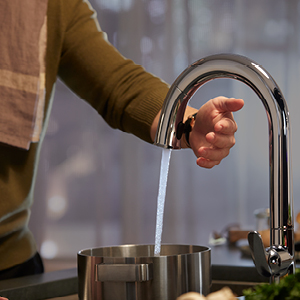 Deputies say at this point it seems that the intruders did not know the family but had targeted the home.