When the 2020 Major League Rugby season shut down the San Diego Legion were 5-0 and looking like the class of the league. They spent the (very long) off-season adding even more talent to their loaded roster.

Alas, their 2021 season opener did not go according to plan.

The Legion lost to Rugby United New York 36-29 on Saturday (San Diego is playing their "home" games at a temporary stadium in Las Vegas due to COVID-19 restrictions). 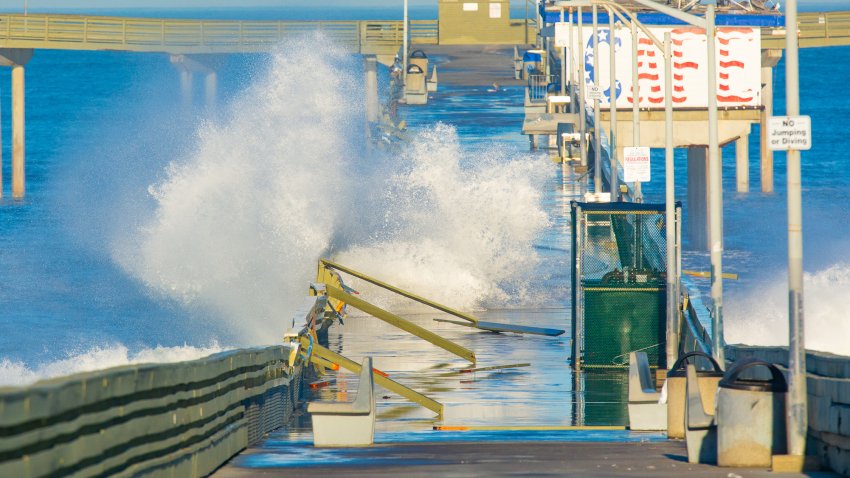 The first half was solid. Just four minutes in C.C. Mahoni scored the first try of the season to put the Legion on top 7-0. Just seven minutes later Psalm Wooching got a break and rolled nearly half the length of the field for another try as San Diego built a 21-19 halftime lead.

They only mustered one try in the 2nd half and United took advantage. Dylan Fawsitt's second try of the match with 11 minutes to play turned out to be the game-winner.

This is the Legion's first loss since the 2019 MLR championship match. They try to avoid a losing streak next week when they start a 3-game road stretch in Texas against the Austin Gilgronis.