Lawsuit: Ambulance Company Could Have Prevented Sexual Assault by EMT

A civil lawsuit shows new allegations in the case of a former EMT who pleaded guilty to molesting and sexually assaulting a teenage girl in the back of an ambulance, while she was being transported

Allegations in a newly filed lawsuit suggest an ambulance company could have potentially warned future employers about the actions of an EMT, now convicted of sexually assaulting a teenage girl.

The mother of the victim, age 15, who was assaulted by former EMT David Carpio in February 2017 while being transported in an ambulance, told NBC 7 Investigates the entire ordeal has made her “angry and sick.”

NBC 7 is not revealing the victim or mother’s names to protect their privacy.

“It’s definitely something that we deal with every day,” the mother said.

Carpio eventually went on trial for nine felony counts of raping and molesting two additional underage girls and pleaded guilty as part of a plea agreement.

That agreement includes a requirement that Carpio register as a sex-offender and serve a ten-year prison sentence, all which Carpio is now challenging.

The 15-year-old victim and her family are suing Balboa Ambulance for negligence and failing to conduct a proper background check.  The civil case was on hold until after the criminal trial.

But now, new information suggests that warnings signs of Carpio’s behaviors and alleged crimes were ignored by another San Diego ambulance company.

The family says Care Medical Transportation, one of Carpio's former employers, failed to report Carpio’s behavior to San Diego County officials, which is a requirement by state law.

The new lawsuit filed by the family details allegations against Care Medical Transportation, who employed Carpio for a brief time period in 2015.

During Carpio’s employment at Care Medical, which lasted less than two weeks, Carpio's co-workers filed four complaints against him for workplace sexual harassment and assault.

He allegedly made inappropriate comments to female patients and was eventually fired for those comments, according to the lawsuit. 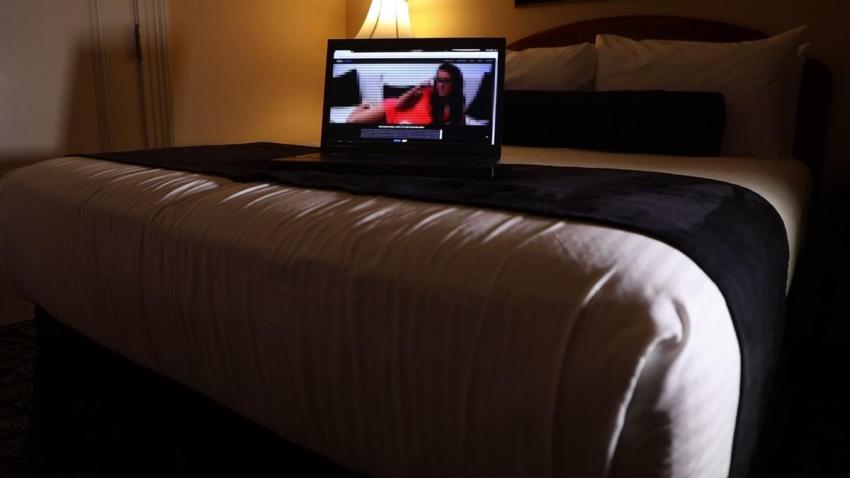 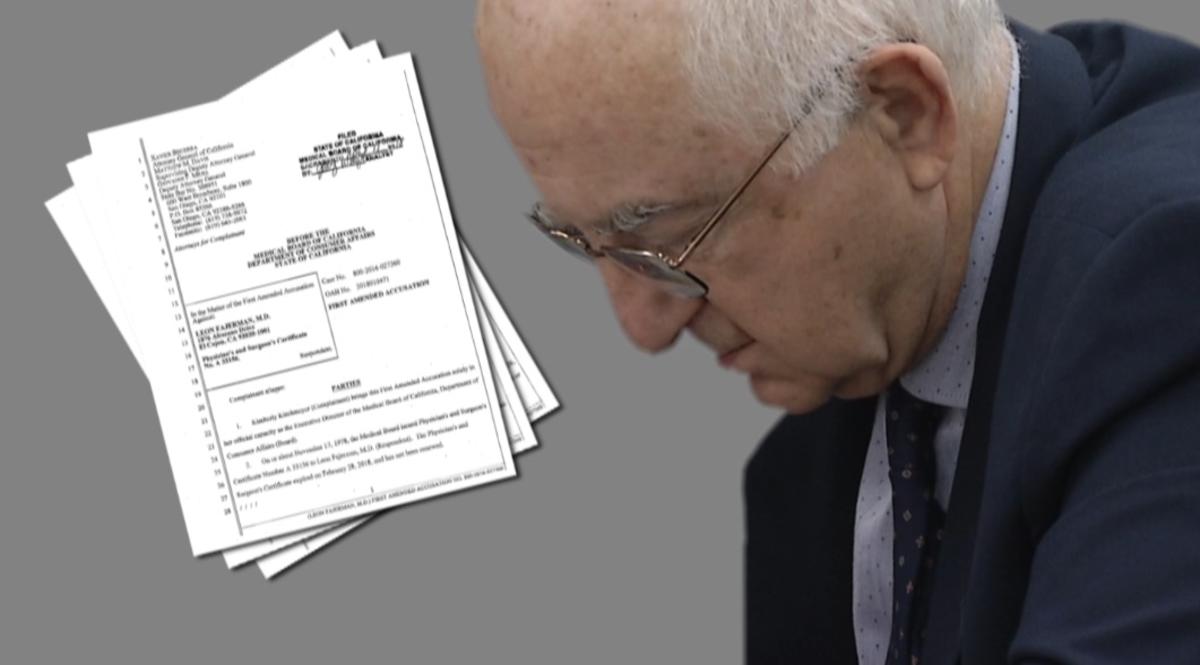 “While he was working there, it's alleged there were complaints that he had sexually harassed not only female co-workers but had sexually harassed female patients,” said attorney Jessica Pride, who represents the 15-year-old victim’s family. “We didn’t discover Care’s negligent conduct until later in this litigation and so as soon as that was discovered, we decided to add [Care Medical Transportation.]”

In an email to NBC 7 Investigates, Sarah Sweeney, a spokesperson from the County of San Diego Health & Human Services Agency confirmed no complaint was filed by Care Medical.

"The details of this case are heart wrenching and an affront to our values as stewards for public safety and health," Sweeney said.

“Had [Carpio] been reported, then what would have happened is that Health and Human Services, EMS would have started an investigation and during that investigation they could have determined that he was not fit to serve as an EMT and would have revoked his license,” said attorney Pride. “Had Mr. Carpio not had an EMT license in 2016, he wouldn't have been able to sexually assault my client.”

The victim’s mother blames her daughter’s assault on both Balboa Ambulance and Care Medical.

“If those corporations had taken action than she wouldn’t be where she is today and wouldn’t have experienced what she had to experience at the age of 15.  And what’s really sad about the whole thing is that it took a 15-year-old to bring this guy to the surface.”  She added. “You can’t un-ring the bell, my daughter has to live with this the rest of her life and our family lives with this for the rest of our lives, it happened and it’s just not OK.”

NBC 7 Investigates reached out to Care Medical Transportation for a comment and were told that someone from the company would get back to us but so far, no one has responded.

In a statement made for a previous story, a spokesperson for Balboa Ambulance told NBC 7 Investigates they couldn't comment on pending litigation.