A fire sparked inside a lower-level unit of the Lakeshore Apartments on Lakeshore Drive just after 3 a.m.

Lakeside, Santee and Heartland Fire crews responded to the complex where dozens of residents were forced out of their homes

One resident told NBC 7 someone knocked on her window and warned her to get her family out of the unit.

"We're very thankful someone came and got us," Nora Shoffit said.

Mario Ortiz, 17, and his mother were told to get out so quickly, all he could grab was his blanket. Even though his home is not too close to the fire he was still worried about his neighbors.

"I was scared. I was like nervous. I was shaking," he said. 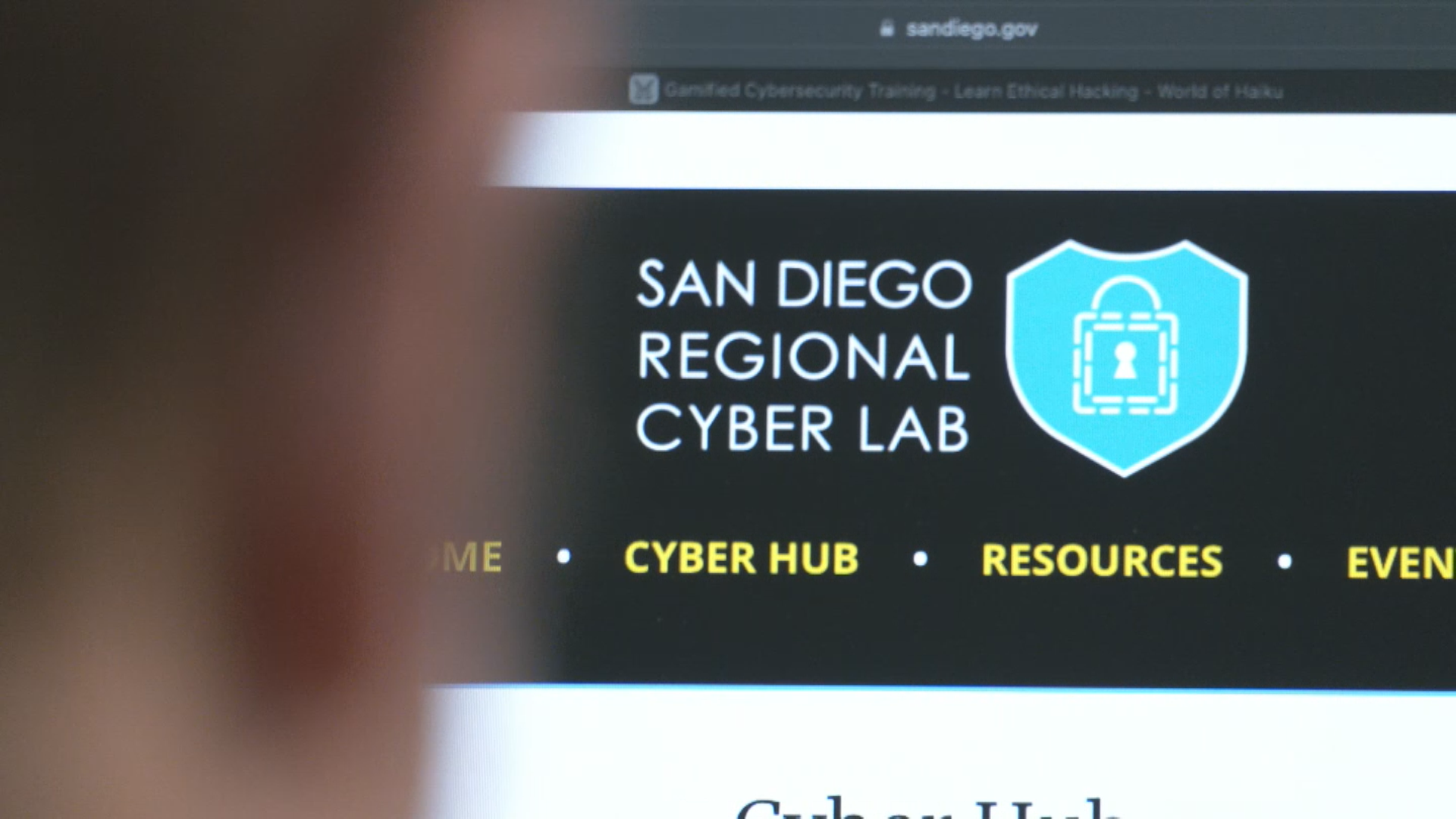 Four people were treated on scene for smoke inhalation.

Fire officials have not released what may have started the fire.