Two siblings who were kayaking in Tecolote Creek during Friday afternoon's rainstorm needed to be rescued by San Diego Fire-Rescue Department firefighters and lifeguards from the San Diego Swift Water Rescue Team.

Responders arrived to the Tecolote Creek bridge near Sea World Drive and Tecolote Road in Bay Park just before 3:30 p.m. Friday afternoon after it was reported that there was a person stuck in the creek.

Lifeguards initially only found one girl who was out of the water, standing on the concrete bank next to a kayak, but were not immediately able to locate the other kayaker, who turned out to be the girl's brother.

The girl told lifeguards that the pair entered the creek about 1-2 miles up the creek from where they were located, so crews began searching higher up the creek. 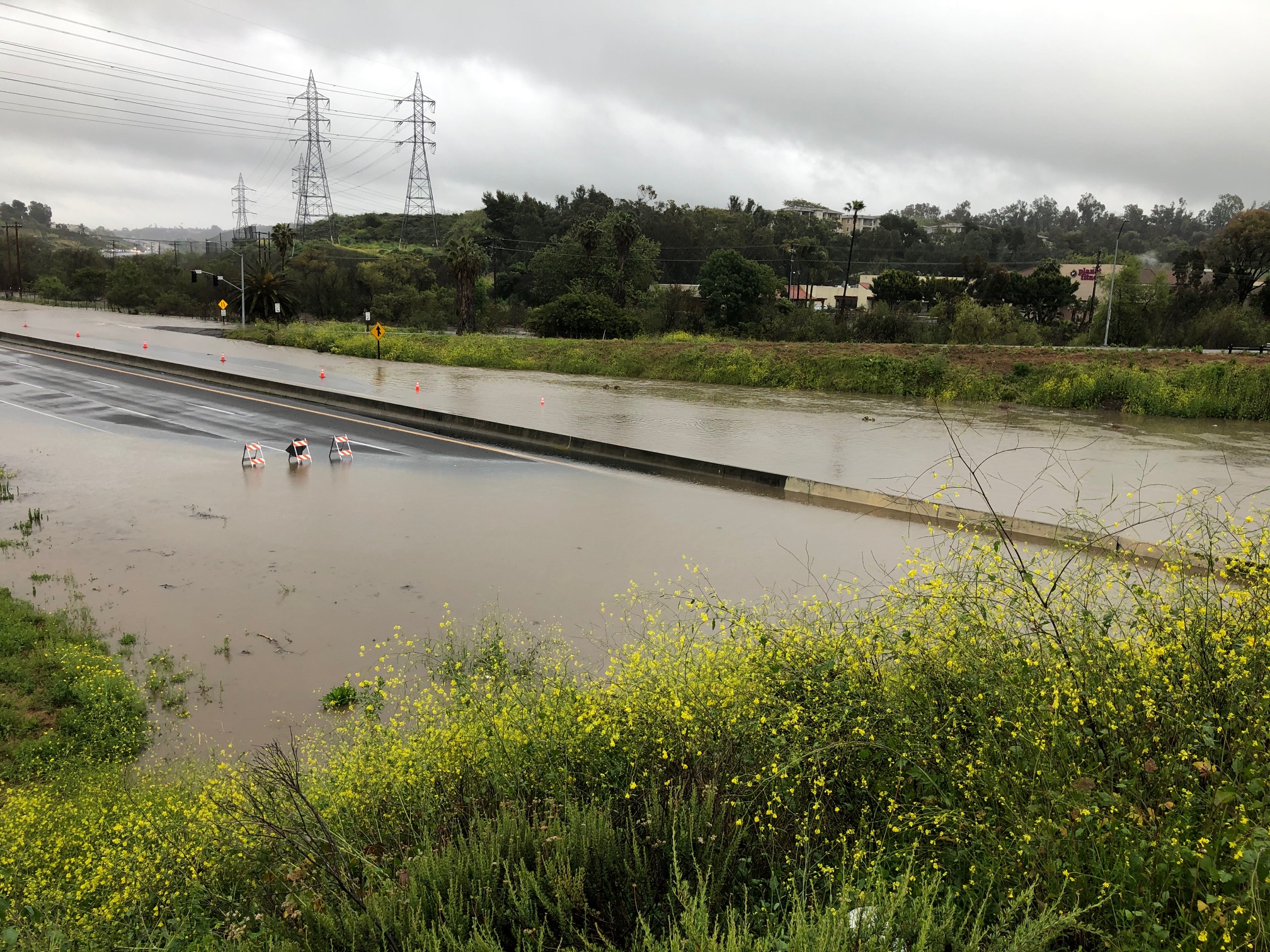 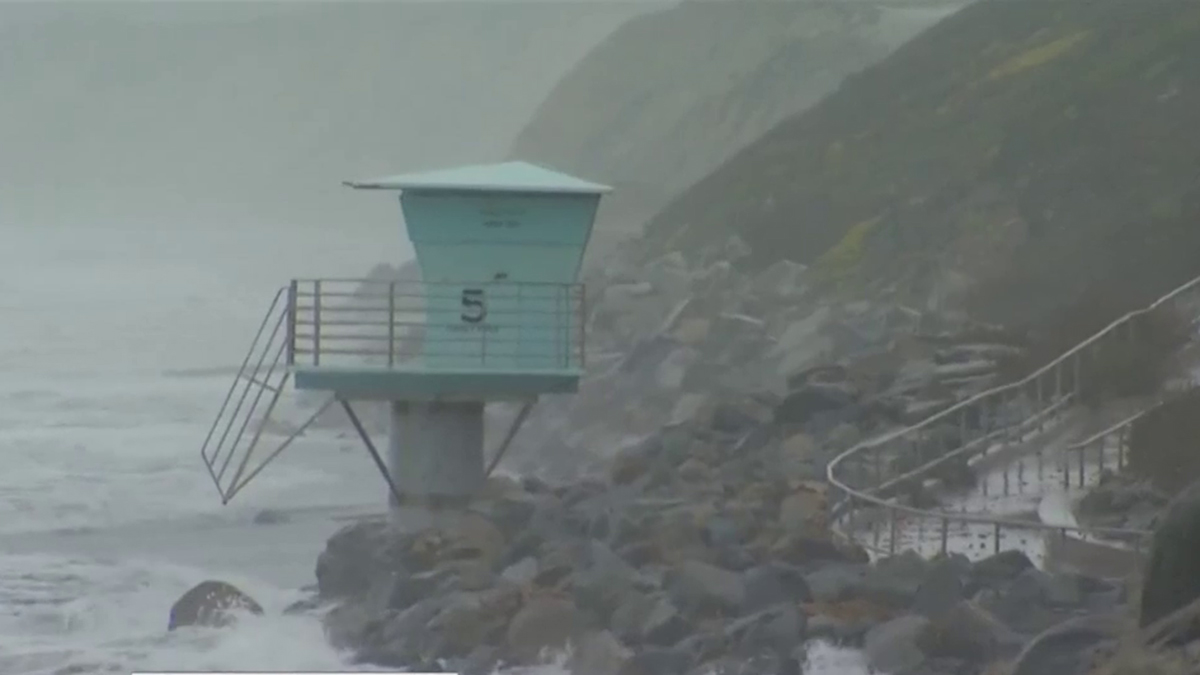 Crews were able to quickly locate a young kayaker who matched the description of the boy and were able to reunite the siblings. Both kayakers were uninjured during the incident.

"They're very lucky to be alive. There are alot of rapids right here. It is almost Class 4 type terrain with concrete walls so it is very fast moving water," said San Diego Lifeguard Lt. Rick Romero.

Romero also warned that "It's not a good idea at all to come out and play and do any recreational activity on these little creeks and outlets. There is too much water moving right now."