Imperial Beach city officials are making some changes after recent attacks in the area near the beach and Dunes Park.

This Labor Day weekend part of the parking lot on Daisy and Seacoast drives will be blocked off and there will more law enforcement presence, city officials said.

Two weeks ago a city employee ended up in the hospital. He was cleaning and closing up the bathrooms here at Dunes Park when someone attacked him, officials said.

Then someone attacked a woman with a stun gun nearby.

City officials decided to put up orange barriers with "no parking signs" last week, hoping to help prevent people from parking in the back lot where some of recent crime has happened.

“It's scary. It definitely is scary but like I said I've been here for years and nothing's happened," said resident Lea Clamp.  "I've left an establishment at 2 in the morning. I feel fine, I feel safe.”

The lot sits next to a hotel and just feet away from the beach, bathrooms and a children’s playground.

City Manager Andy Hall said the barriers and signs are not meant to be permanent but may remain here until they can find a better solution to prevent attacks.

However, one resident said the move is just a knee-jerk reaction. 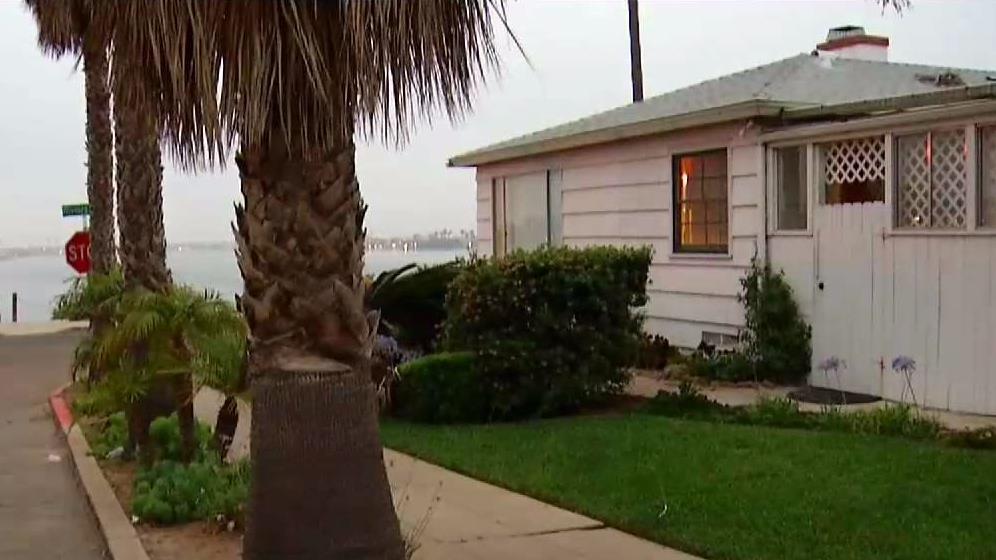 “It does not solve the problem,” said Chuck Quisenberry. “It doesn't even come close to addressing the problem of violence and drugs in this area.”

As far as the holiday weekend goes, the city says they will use this area for emergency cars that will be patrolling the beach.