How a Simple, $2 Drug Test Could Have Saved a Marine’s Life

Fentanyl is the deadliest drug in the United States: 50 times more powerful than heroin and 100 times stronger than morphine.

The Centers for Disease Control says the synthetic opioid took more lives in 2018 than heroin, cocaine or methamphetamine.

But despite that staggering toll, NBC 7 Investigates has confirmed that routine drug testing by private and public employers -- including the military, airlines, trucking companies and the U.S. Missile Defense Agency -- does not include a simple, inexpensive screening for fentanyl. 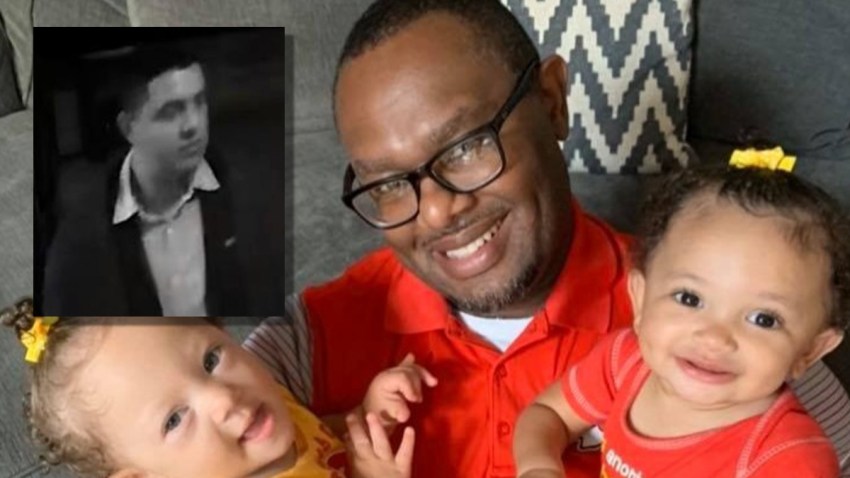 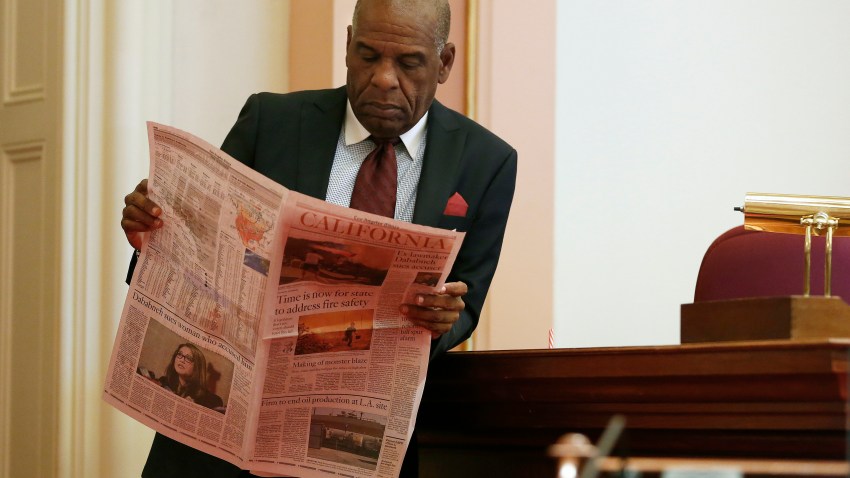 Court documents obtained by NBC 7 Investigates also reveal that the absence of that fentanyl test prompted U.S. Marine Corps Corporal Michael Cipolla to purchase the drug from his dealer because Cipolla assumed he could beat the random drug screenings required of all service members.

“Do you have access to fentanyl…. bc if you do I'm very interested the marines don’t test for it and it's basically oxy [Oxycodone, a prescription opioid],” Cipolla texted his alleged supplier, Kyle Shephard, in November 2017.

In a subsequent text on January 27, 2017, Cipolla offered to buy four fentanyl tablets from Shephard for $100.

It was a decision that cost the Camp Pendleton Marine his life.

According to the court document, Cipolla, 25, was found dead of a fentanyl overdose two days later in his barracks room at Camp Pendleton.

NBC 7 Investigates confirmed that fentanyl is not among the 24 drugs routinely tested for by the Department of Defense (DOD), which administers random testing for all military branches. The DOD test includes amphetamines, cannabis, cocaine and six narcotics, including morphine, codeine, and Oxycodone.

The federal department of Health and Human Services, which oversees drug screening for thousands of “safety-sensitive” federal employees in 127 agencies, also confirmed that its current test does not screen for fentanyl.

Documents and interviews with experts in the drug-testing industry also confirmed that with few possible exceptions, private employers do not currently include fentanyl in their pre-employment or on-the-job drug testing.

“I think these days, fentanyl is probably one drug they should be testing for,” said Iain McIntyre, Ph.D. who manages the toxicology lab for the San Diego County Medical Examiner. “Given the incident of use and its lethality, I think it’s very important to screen for fentanyl.”

Elon Burns, a recovering addict, and certified addiction counselor, was surprised to learn of the absence of fentanyl in routine drug screening. “If there’s going to be testing, then we should have the most dangerous opioid out there tested for,” Burns said.

One consequence of not testing for fentanyl is the missed opportunity to identify fentanyl users and counsel them on the drug’s potentially deadly side effects.

Burns, the addiction counselor, said Corporal Cipolla’s decision to use fentanyl because it wouldn’t be detected on the military’s drug screen is not a new or isolated problem.

He recalled how off-duty service members whom he hung out with decades ago at local beaches would avoid marijuana because they knew it could be detected up to a month later by a drug test.

Burns said those service members would use other, stronger drugs, including “Spice,” a synthetic, cannabis-like substance that was harder to detect on a routine drug screen.

But Spice had dangerous, life-threatening side effects, including paranoia and psychosis.

“People were losing their minds on that stuff,” Burns said. “They were suicidal. But they smoked ‘Spice’ or used meth or cocaine because they didn’t want to get caught smoking marijuana.”

Experts said government agencies and large, private employers have been slow to react to important changes in the illicit drug culture. For example, the government’s mandatory guidelines for workplace drug testing did not require testing for Oxycodone and other semi-synthetic drugs until October 2017, long after millions of Americans got addicted to those prescription opioids and sometimes died of overdoses.

And it could be years before fentanyl, which is now widely considered to be the most addictive and dangerous drug of abuse, is included in routine drug screens.

In early 2017, the Pentagon’s office of Drug Demand Reduction conducted its first random testing designed to gauge the prevalence of fentanyl and help the agency decide if the fentanyl test should be added to its routine test panel. The agency told NBC 7 Investigates that it detected fentanyl in only two of the 32,546 randomly chosen specimens. But the agency also noted problems with the “poor selectivity” of the screening kit used to detect fentanyl.

The Pentagon said it is currently conducting another prevalence study on fentanyl to again gauge how often it’s being used and to test the accuracy of currently available screening kits.

The federal department of Health and Human Services also acknowledged the serious problem of fentanyl abuse and overdose.

“Because of the surge in fentanyl-related deaths and the opioid epidemic (opioids -- as well as other drugs, more recently -- spiked with fentanyl),” HHS is also “evaluating the feasibility of adding fentanyl to the federally regulated industries, as a safety issue,” an HHS spokesperson said.

More robust fentanyl screening would give experts more information about the problem of potentially fatal drug contamination, which is a huge problem with fentanyl. Drug dealers and underground manufacturers often “spike” other opioids with fentanyl to strengthen those drugs.

They also manufacture pills that are stamped and colored as prescription opioids, but which contain fentanyl. That practice can cause a fatal overdose because the fentanyl in those pills is so much stronger than standard opioids.

If you are struggling with addiction or trying to help someone who is, you can call the federal substance abuse helpline at 1-800-662-HELP (4357). The helpline offers free, confidential, 24/7, 365-day-a-year treatment referral and information service (in English and Spanish) for individuals and families facing mental and/or substance use disorders. The same resources are available at www.findtreatment.samhsa.gov.