A man was in critical condition Monday after a shooting in Hillcrest early Monday.

Yellow police tape blocked off the area north of Balboa Park and the San Diego Zoo and about a  block from Roosevelt Middle School.

On Upas Street, officers found a man suffering from multiple gunshot wounds. The man was transported to a nearby hospital where he was listed in critical condition as of 8 a.m. Monday.

The victim has not been identified but officers describe him as a white male, approximately 24 to 25 years of age. 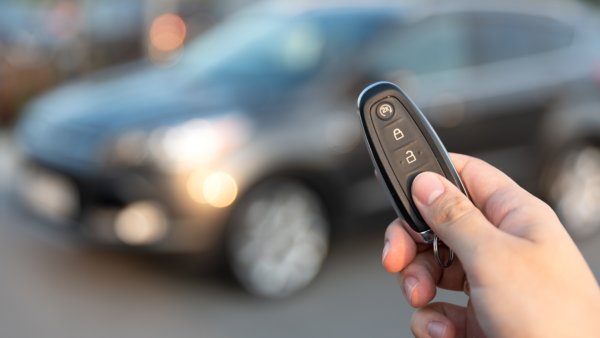