Ralphs Supermarket Chain says it is prepared to close its stores all across Southern California in the event of a grocery workers' strike.

"If there is a strike, Ralphs will initially close all of our stores," said Kendra Doyel, spokeswoman for the chain.

"During a strike, it is difficult to create a good shopping experience for our customers and a good working environment for our employees. We will evaluate the situation as it progresses,"  Doyel said Friday. 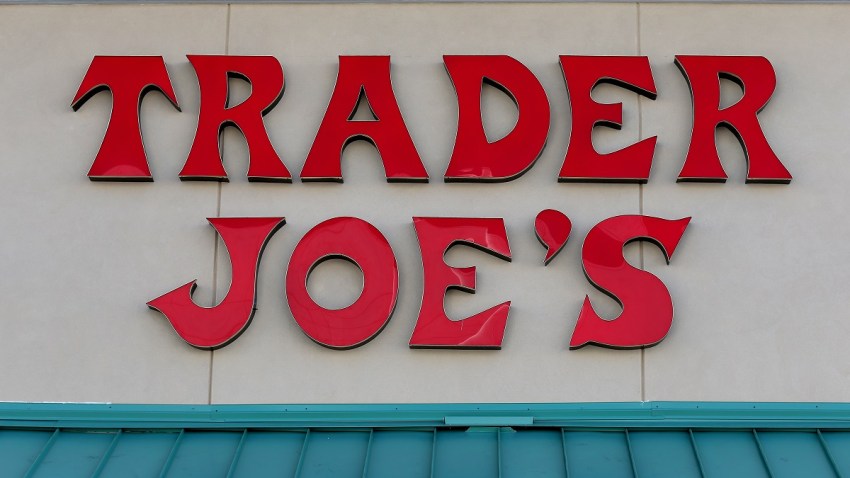 Albertsons says it is also making plans to close at least some of its Southern California stores if there's a walkout.

"One of the lessons we learned during the 2003-04 labor dispute is that it doesn't make good business sense to try to operate all our stores during a strike," said Christie Ly, a spokeswoman for Albertsons.

"At this point, we believe up to 100 stores could close for some or all of the strike," Ly said.

On Thursday, the grocery workers' union issued a notice of intent to cancel the current contract extension. The 72-hour notice clears the way for a strike as early as Sunday.

"Either give workers a fair contract, or we strike," wrote UFCW Local 770 on its Twitter feed.

Albertsons and Vons, the third supermarket chain involved in the contract talks, already have temporary workers available if a strike happens.

The walkout could be delayed or averted if the two sides can agree on company contributions to a health care benefits fund for employees.

"We're ready to fight to preserve good jobs," UFCW union leaders said in a statement. "We understand this is a tough economy, but we're willing to stand up for workers everywhere being taken advantage of by profitable corporations."

"We remain hopeful that we will reach a contract.  Certainly you never reach an agreement on the picket line, only at the negotiations table, so we're just glad they're still at the table and hope they'll stay there until we complete a deal," Doyel said.