With San Diego’s primary election less than two months away, Mayoral Candidate and Congressman Bob Filner has his electorate on the edge of their seats for an alternative to the controversial pension reform ballot measure, Prop B.

Mayoral Candidate and Councilman Carl DeMaio challenged his Democratic opponent to a pension debate Thursday, in the hopes that a public stand-off would bring out the official alternative plan to his ballot measure. Filner stood up his opponent without explanation.

DeMaio said he wasn’t surprised. But that doesn’t mean he and his opponents aren’t frustrated with the lack of an alternative. DeMaio has literally been counting down the days – 304, he says – since Filner promised a plan.

“It is frustrating to have someone use one-line sound bites to criticize the only plan that’s out there,” DeMaio said. “It’s one thing to say you oppose my plan. That’s fine, I can respect that. As a leader you still have to solve the problem. He’s obligated to produce a plan.” 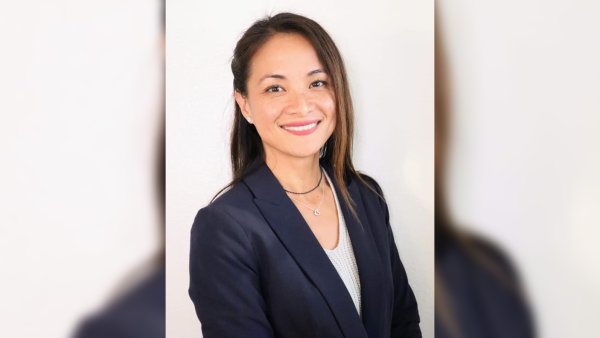 Filner frequently hints at unveiling his alternative in the near feature. Now and then, he gives details of what it might be. At previous debates and appearances he suggested refinancing the $2.1 billion debt at a lower interest rate using municipal bonds and capping pensions for new hires.

At a forum Thursday night, Filner said this is more-or-less his official plan. Later Friday afternoon at a Convention Center press conference, he said he has been advised not to release any official plan in written form.

When that time comes, perhaps Filner would consider a debate like the one suggested Thursday, Clancy added. He declined to comment on the reason why Filner did not RSVP to DeMaio’s debate invitation Thursday.

DeMaio’s debate invitation was not extended to his Republican opponents Assemblyman Nathan Fletcher and District Attorney Bonnie Dumanis – both of whom support Prop B, but are just as frustrated with

“Carl's seen that Nathan is surging and this is an obvious attempt to shut [him] out,” read a statement from Fletcher’s team.

That being said, Fletcher added that Filner should have released the plan more than 300 days ago.

Dumanis mirrored that frustration in a statement Friday.

"With less than a month before absentee voting begins, Mr. Filner's plan is long over due," Dumanis wrote. "Voters deserve to know how he would handle this critical issue facing our City."