Travelers should be prepared for strong gusts along Interstate 15 through the Cajon Pass into the Inland Empire Friday evening through mid-morning Saturday.

Expect conditions that could lead to fires Friday in Southern California, the National Weather Service warned.

The NWS issued a fire weather warning for Riverside and Imperial counties beginning at 10 a.m. with strong winds and low humidity in the forecast.

A wind advisory was issued for San Diego and Orange counties beginning at 10 p.m. Friday until 2 p.m. Saturday.

Winds were expected to be 15 to 20 mph Friday with strengths increasing to 25 to 35 mph overnight. Gusts could reach 50 to 60 mph, the NWS forecasted.

Travelers should be prepared for strong gusts along Interstate 15 through the Cajon Pass into the Inland Empire Friday evening through mid-morning Saturday.

In downtown Los Angeles a traffic-light pole snapped and fell to the ground. 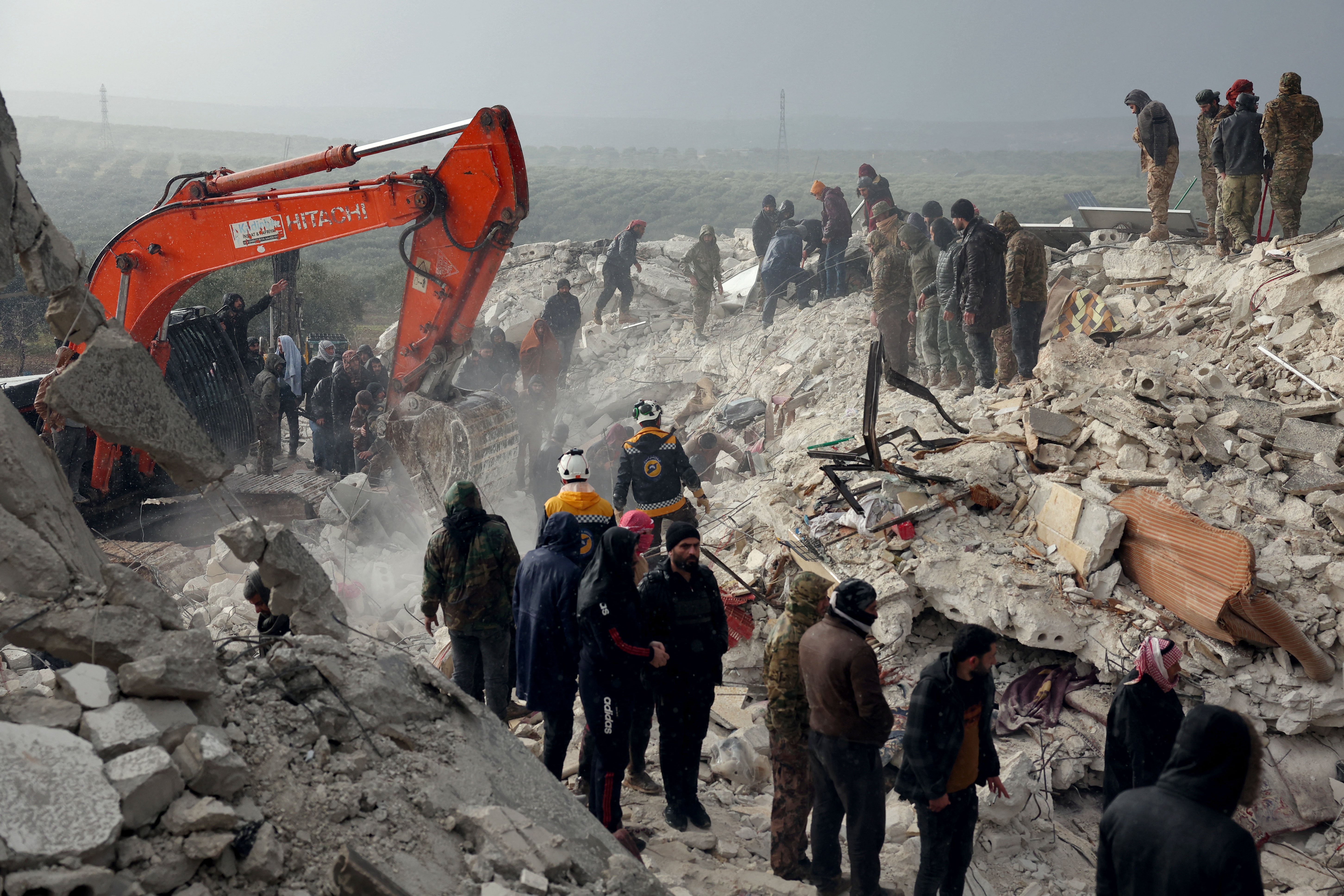 The National Weather Service says winds reached about 40 mph in Los Angeles and are expected to hit 65 in the surrounding mountains.

High winds are expected to stay in the region until Saturday.

Anyone heading to the Colorado River Valley can expect to see warnings of fire danger.

Winds are expected to be between 20 and 25 mph with gusts up to 40 mph according to the NWS forecast.

Humidity may be as low as 8 percent.

NBC 7 Meteorologist Jodi Forecast said temperatures in the low to mid 70s along the coast with 80s in the East County were expected in the NBC 7 First Alert Forecast.

“After about 10 p.m. tonight, wind will start to whip,” Kodesh said.

Download the free NBC 7 mobile app to keep up on weather conditions and alerts throughout the weekend.