“The officer basically gave a death warrant to a man who they suspected may have been involved in a stolen car. A stolen car is not a basis upon which to kill someone," said civil rights lawyer John Burris

The family of a man who was shot and killed by a San Diego County Sheriff’s deputy near the Mexico border in February plans to sue the department for wrongful death.

Mizael Corrales, 31, was pulled over in a strip mall in San Ysidro under suspicion of driving a stolen Mercedes.  The Sheriff’s Department says two passengers complied with a deputy’s orders to step out of the vehicle, but Corrales did not.

Edited body camera video from the sheriff’s department shows officers at the driver’s side of the vehicle attempting to get Corrales out. The video shows the car backing away as the deputies are tossed to the ground.

One of the deputies got back on his feet and began firing his gun at Corrales as he put the car into drive. Thirteen shots were fired. Corrales was killed.

Corrales was the father of three. He was an Uber driver, according to his family and the car he was driving belonged to a friend. They claim it was not stolen. He was also a musician who played piano every Sunday at the Apostolic church Casa de Dios in Chula Vista, where his father is a pastor.

Nearly five months to the day after his death, Corrales’ parents stood outside headquarters for the San Diego County Sheriff to announce the hiring of some high-powered lawyers to sue the department and secure justice for their family. 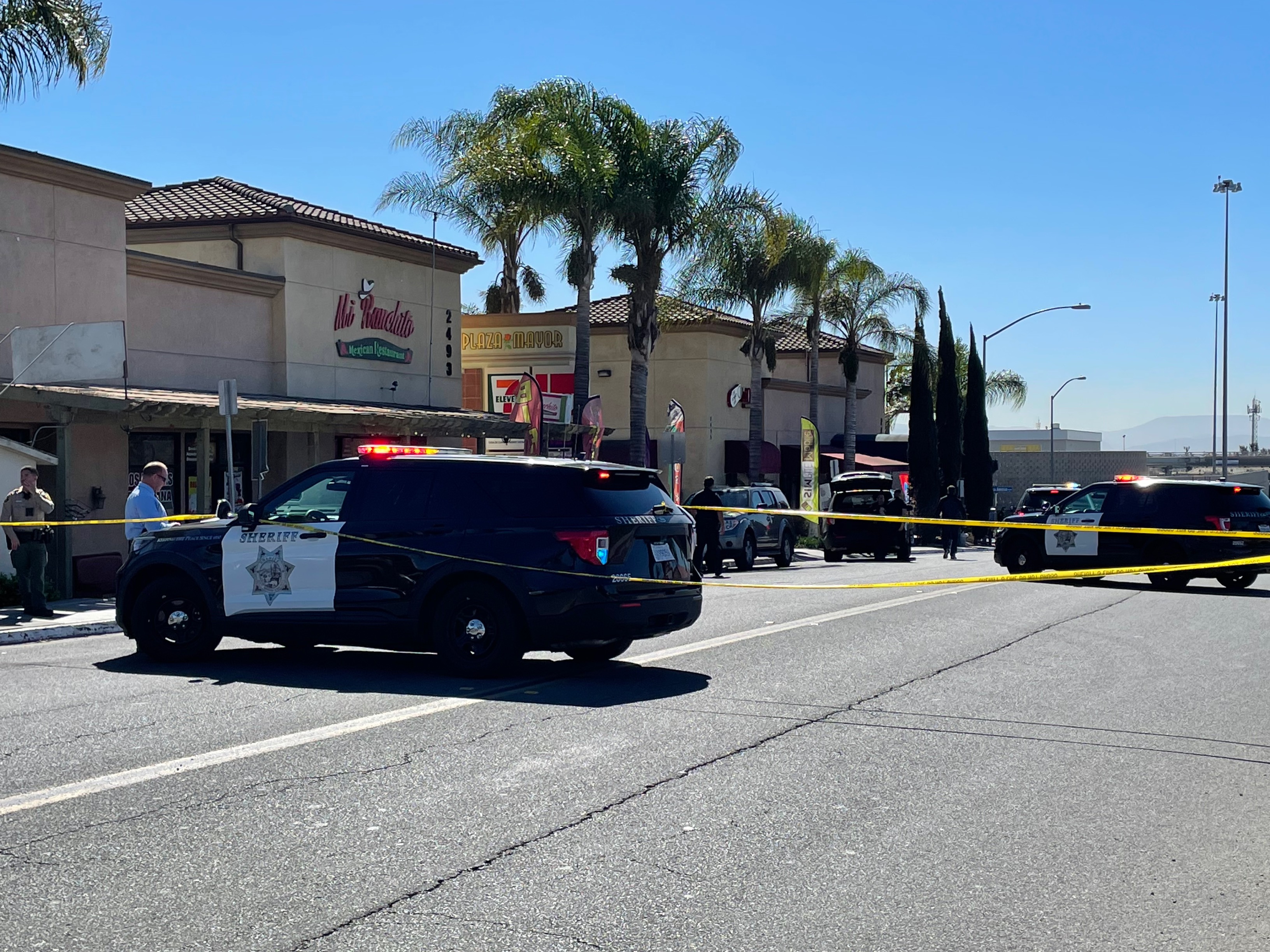 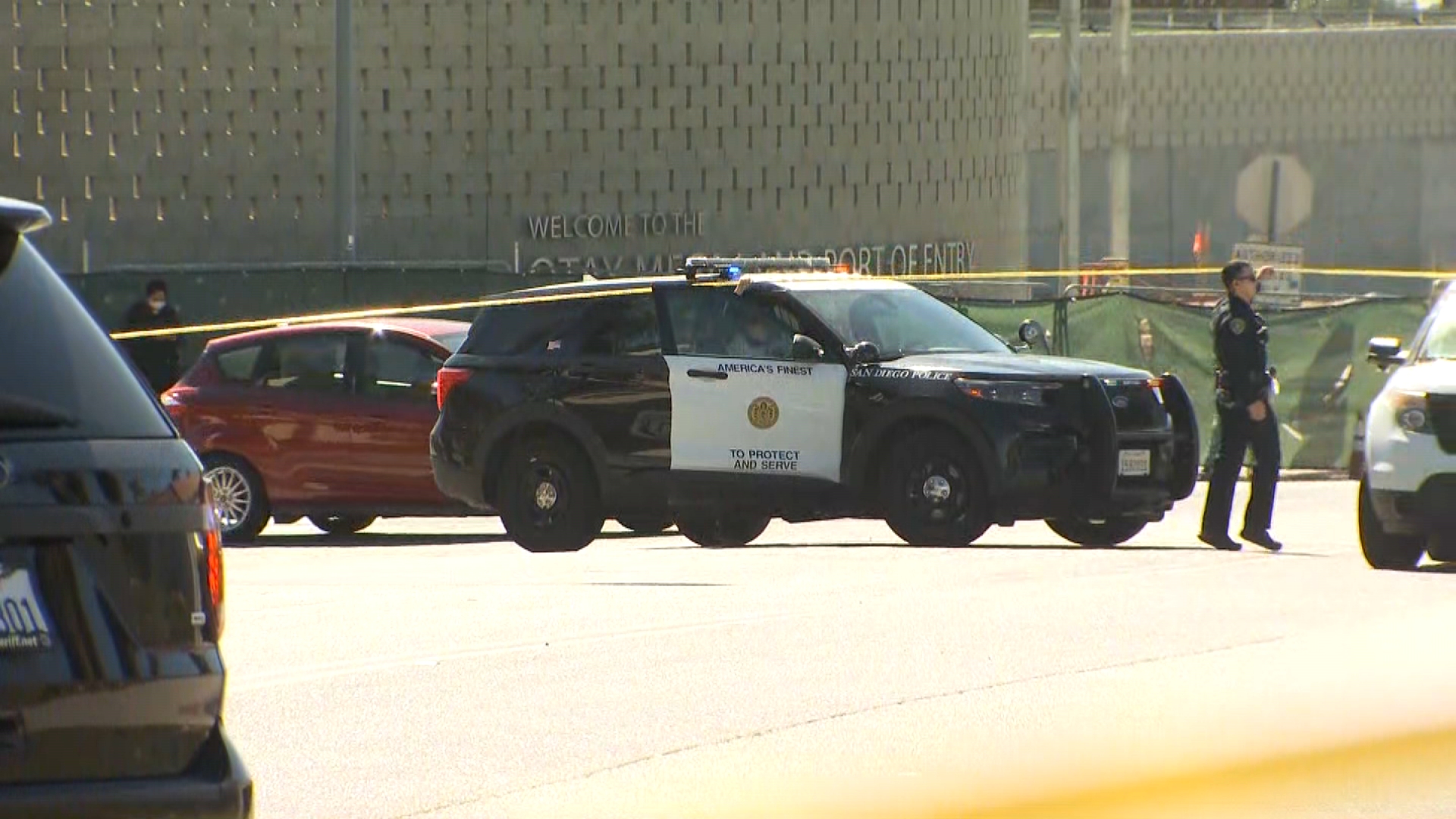 “He was pulling away from officers,” said Bakari Sellers, who is part of a team of attorneys handling this case. “When we looked at the video one of the things we saw was that Mr. Corrales was no threat to anyone. He was beyond the officers. The officer could not have been in any type of fear for his life, for safety.”

Civil rights lawyer John Burris, who has represented Rodney King and Tupac Shakur, said, “The officer basically gave a death warrant to a man who they suspected may have been involved in a stolen car. A stolen car is not a basis upon which to kill someone.”

Burris added that he believes a criminal investigation should be launched into the deputies’ actions.

Corrales’ mother wiped away tears, saying in Spanish that her son was treated like an animal. Her husband Jose Corrales said he suffers from nightmares since his son’s death. Jose Corrales works for the city of San Diego at a cemetery. He claims he had to dig the grave of his son. “Me. The father. I shouldn’t be through that, but I have been going through pain and suffering, and I just want answers.”

Jose Corrales says the Sheriff’s Department is “lying to him” and no longer returns his phone calls.

NBC 7 reached out to the San Diego County Sheriff to get their take on the accusations, but they declined to comment due to pending litigation.

San Diego Police conducted the initial investigation into the shooting. They have now turned the case over to the San Diego County District Attorney Summer Stephan. A spokesperson for the DA said the case is still under review.