That means predictions of storms, floods, and hurricanes could be set back by years.

San Diego will soon have a 5G wireless network system thanks to major companies like Verizon, AT&T, and Qualcomm working to establish it.

With 5G, speeds will be 20 times faster than what is possible on current 4G and LTE systems.

"Speed is everything," said Mayor Kevin Faulconer. "And it is going to fundamentally change how we use the internet."

But experts are concerned the frequencies on the broadband spectrum needed for 5G will interfere with those used for weather forecasting. 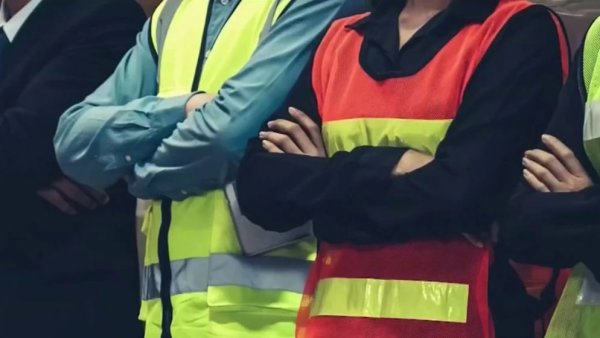 5G has the potential to disrupt those satellites if it is on the same frequency in the broadband spectrum. (As a reference, picture turning on the radio and hearing two channels coming in at the same time so that it is impossible to comprehend either one).

That means predictions of storms, floods, and hurricanes could be set back.

"We need to do more testing to better understand the impact of any changes in our ability to retrieve information about water vapor," said Forest Cannon, an atmospheric science researcher with the Scripps Institution of Oceanography in La Jolla.

The current satellites are heavily relied upon on the West Coast because there are no observation points over the Pacific Ocean where weather is coming in from.

"Having that satellite information is critical," said Cannon. "We don't want to compromise that in anyway."

The concerns were first brought up in a memo by a U.S. Navy captain. Two U.S. senators have written to President Donald Trump asking for more research on the spectrum and restrictions by the FCC on 5G broadband.