For more than two decades, Joe Arpaio’s hardline tactics in fighting illegal immigration won him conservative supporters, but also a lot of critics.

Across the country, Latino leaders see Arpaio as a symbol of discrimination and abuse of power.

“I support law enforcement, and even law enforcement does not support what Joe Arpaio has done, and the fact that he’s been forgiven by someone who also shows criminal behavior, is unacceptable,” said Enrique Morones, the founder of Border Angels, told NBC 7. Border Angels is a local nonprofit focused on migrant rights and immigration reform.

“He was doing racial profiling, detaining people because of the color of their skin,” Morones added.

Morones debated Arpaio in Arizona on immigration reform in 2011, and he protested the sheriff when he spoke at a tea party rally in Ramona in 2014. 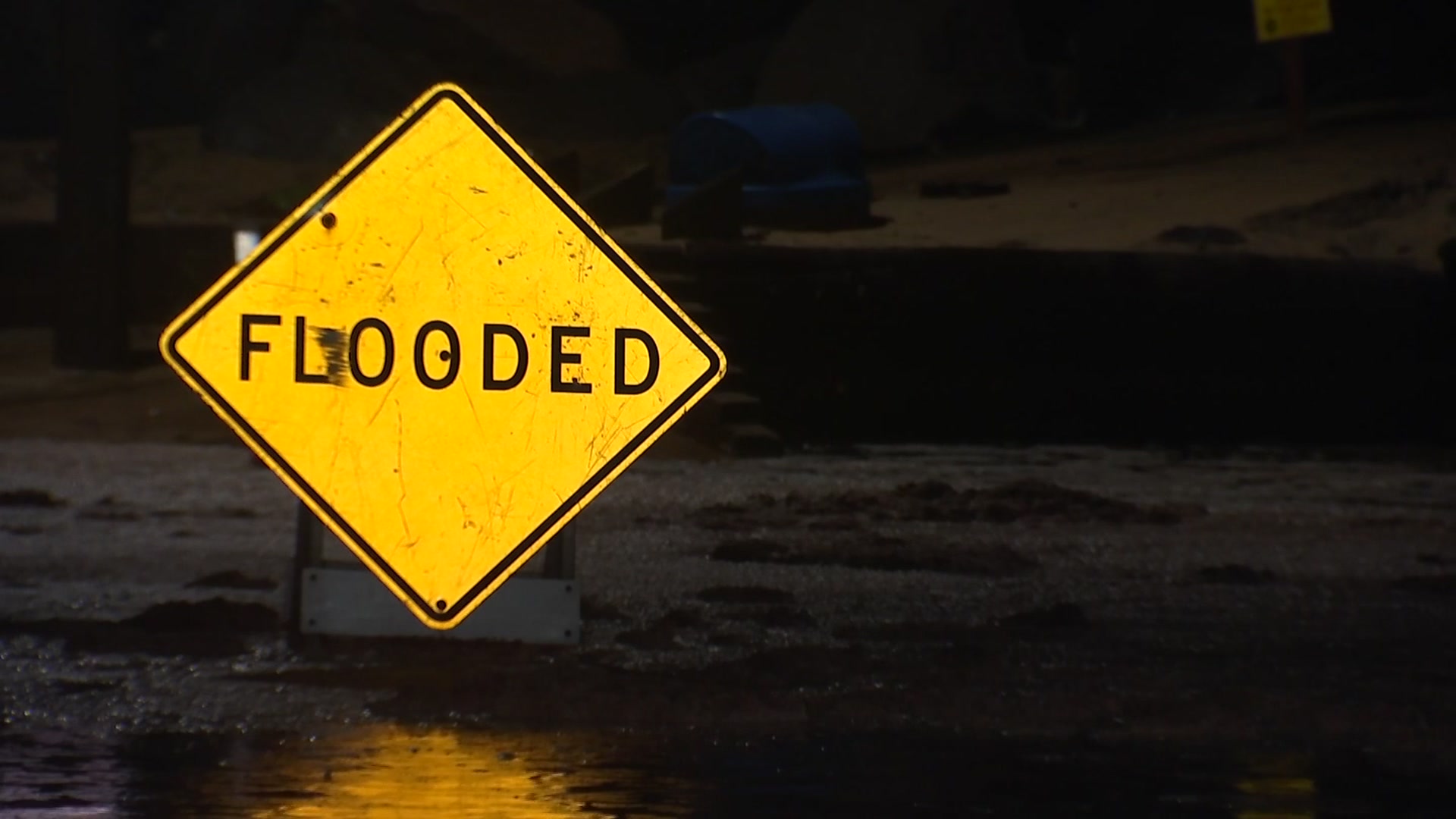 In 2011, the justice department found that Arpaio and his deputies engaged in racial profiling against Latinos.

Arpaio thanked the president after getting news of the pardon.

"I'm very happy about it. I have to thank the President of the United States for his pardon. As I said, he's a big friend, supporter of law enforcement. I think this is about a bigger picture than just me,” Arpaio said.

Trump has faced bipartisan criticism for issuing the pardon.