Saverin Has ‘No Hard Feelings’ For Zuckerberg

Facebook co-founder Eduardo Saverin said he had "no hard feelings" about Mark Zuckerberg or Facebook, a Brazilian news magazine reported.

The magazine, Veja, had an exclusive interview with the reclusive Saverin, who now spends his time in Singapore, according to Forbes which provided an English translation:

“I have only good things to say about Mark, there are no hard feelings between us. His focus on the company since its very first day is anything short of admirable. He was a visionary, he always knew that the only way for Facebook to grow was to maintain its central idea, that of people truly presenting themselves as they are, without nicknames or pseudonyms. That’s Facebook’s biggest strength, what allowed us to transform it into an instrument of protest, like what happened in Egypt, but also in an instrument of business, not to mention a way of naturally connecting with friends.” 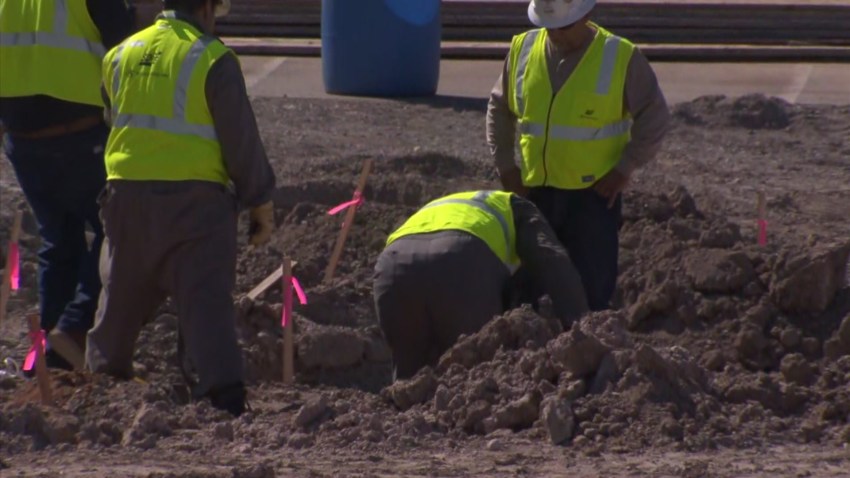 Saverin also said that he gave up his U.S. citizenship because of his working relationships in Singapore. His father, Roberto, who still lives in Miami, confirmed this, "He had no other choice as a foreigner living in Singapore, where financial transactions are more restricted and bureaucratic for those who hold a U.S. passport. There was no other way."

As for the film, "The Social Network" and his portrayal, he had nothing but disdain. "That’s Hollywood fantasy," he said. "Facebook wasn’t built out of a Harvard dorm window. And I would never throw a laptop at someone, like it appears in the movie. Not even at Mark.”

It's not surprising that Saverin took the high road when talking about Zuckerberg. Yes, he sued Zuckerberg and the company when his share of the business was reduced without his knowledge, but we don't know what kind of confidentiality agreement was made when Saverin took his settlement. He may not be able to speak in less than generalities. Either way, Saverin now spends most of his time investing in Internet startups trying to find the next Facebook.