A longtime Ocean Beach restaurant is getting a makeover in front of the cameras. Eater San Diego shares that story, plus other top news of the week from our local food and drink scene.

OB's Kaiserhof Readies for Food Network Makeover
After more than 30 years in operation, longtime German American restaurant Kaiserhof will get an overhaul from the Food Network show, “Restaurant Impossible.” The show’s team will be in San Diego next week to revamp the eatery and its menu, with the reopening scheduled for March 18. Kaiserhof, located on Sunset Cliffs Boulevard, is a family-owned Bavarian tavern specializing in authentic German food. A producer for the show told Eater they don’t plan on changing the style of food served. 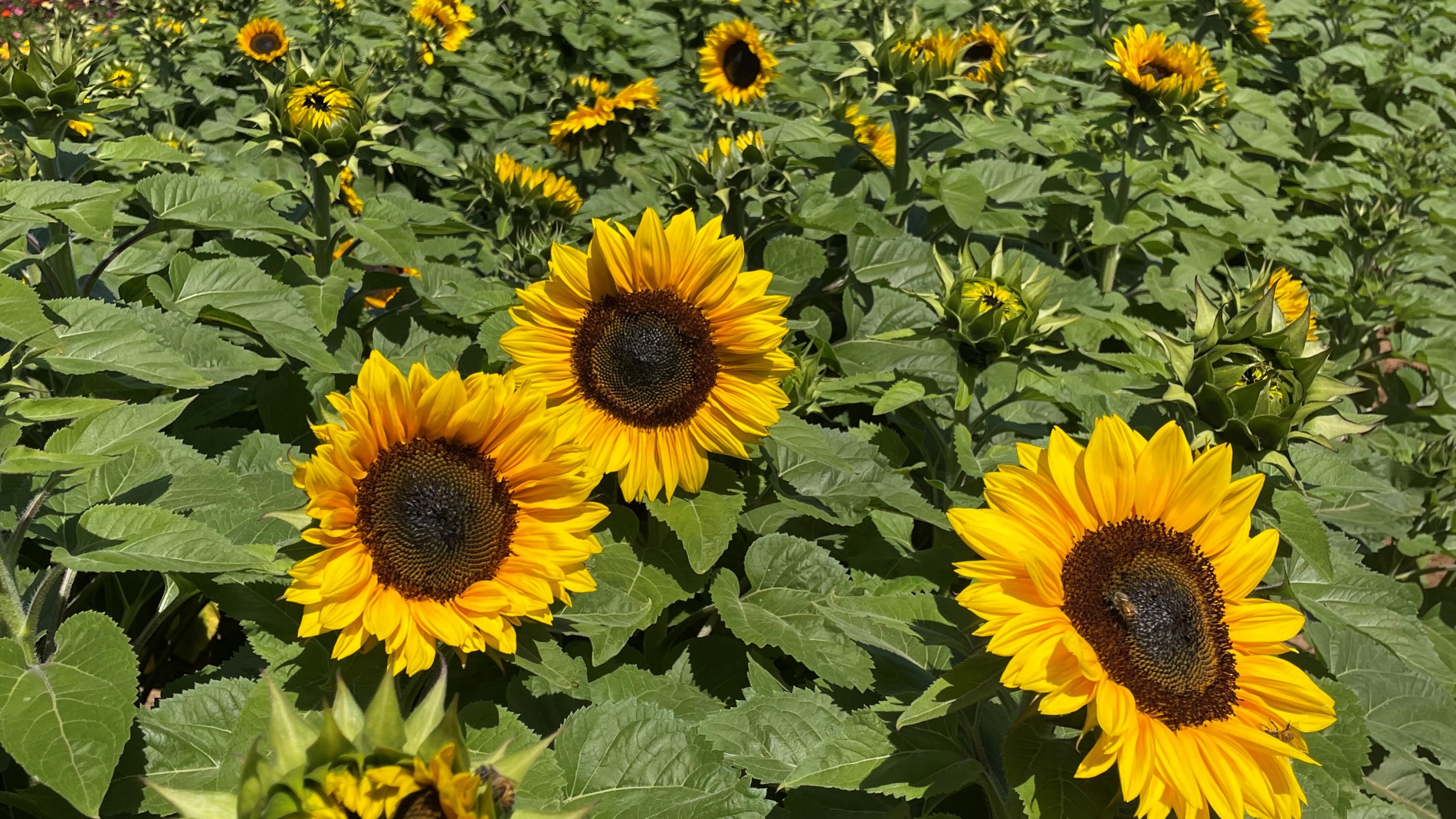 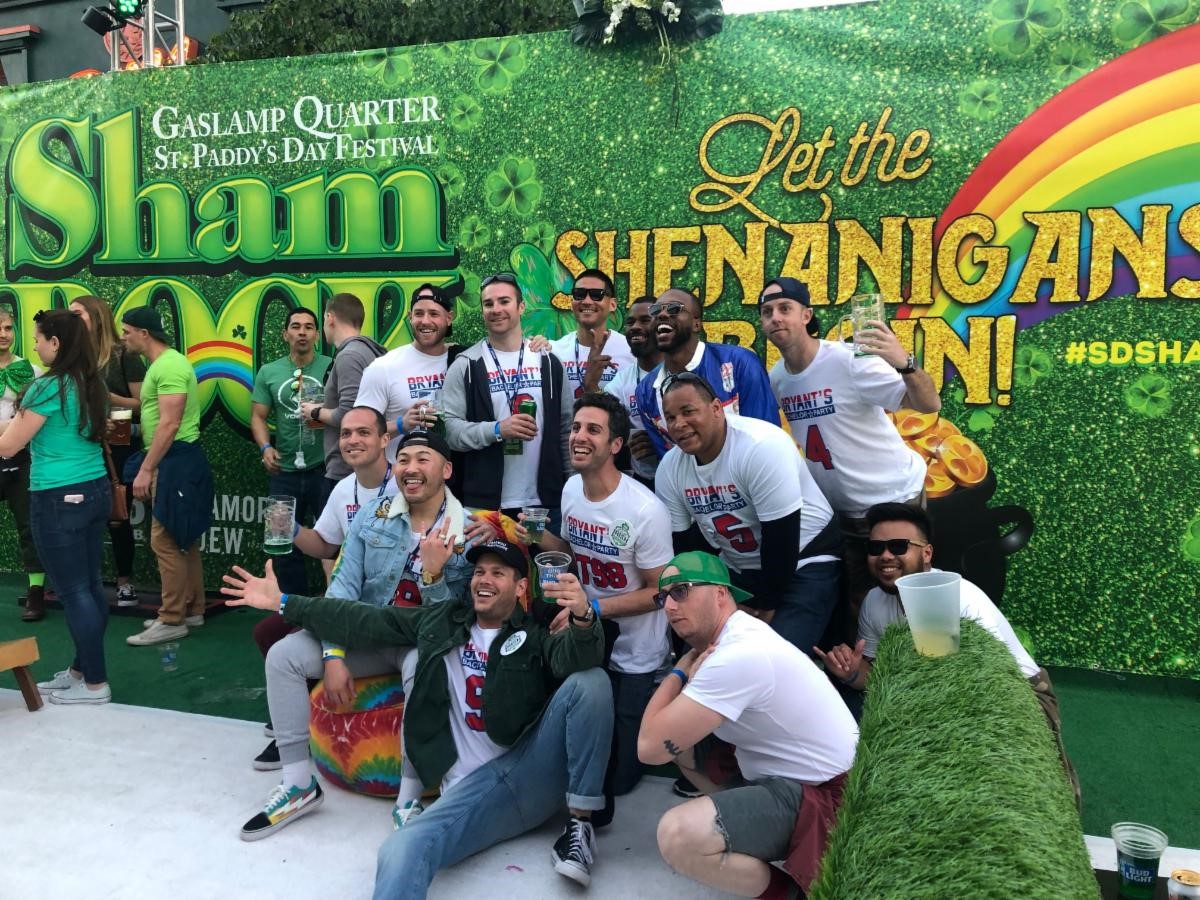 Mexican-Style Frozen Treats Arrive in Little Italy
Holy Paleta has expanded from Bonita, opening a second shop on India Street in Little Italy. Specializing in Mexican paletas (frozen, handcrafted popsicles), the menu features a rotating array of treats customized with various toppings and sauces, with flavors that include vegan options.

Where to Brunch Right Now in San Diego
Brunching is a favorite local pastime, so let’s dive into a guide to 20 top brunch spots around town. The offerings range from bottomless mimosa bonanzas to virtuous healthy alternatives. Start weekends off right with savory egg dishes or sweet pancake stacks, paired with coffee or a cocktail. The choice is yours.