At least one person was left severely burned and residents of an East Village apartment building had to be evacuated after an explosion caused a two-alarm fire on Thursday night.

The incident occurred at 900 F St. at around 9:15 p.m., according to San Diego Fire-Rescue officials.

The fire was the result of an explosion caused by a hash oil extraction using butane in a third floor apartment, officials said. 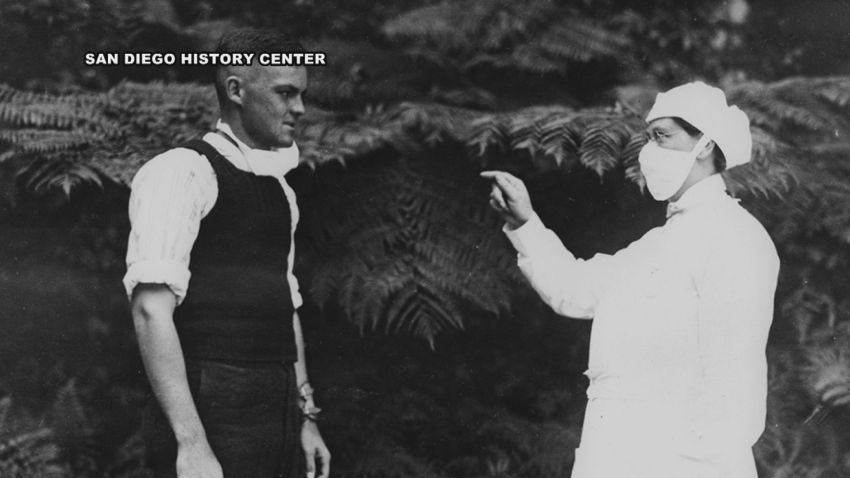 Officials said a man had sustained severe burns to his hands and arms.

"We literally walked outside and the room exploded and we saw a giant fire explosion and some guy tried jumping over the balcony and we had to tell him not to jump off," said one resident.

Residents of the apartment building told NBC San Diego they felt an explosion and then heard the fire alarms, however some didn't take it seriously at first because there had been previous false alarms.

"I heard the alarm go off and I came out and I saw the water coming out the door and that's when I took it seriously," said resident Dimitri Petit-Frere.

The fire extended into the walls and up to the fourth floor, according to fire officials.

In total, about five units have been affected.