In 2019, Assemblywoman Lorena Gonzalez secured $5 million for the aquatic facility

Crews broke ground Thursday on a state-of-the-art aquatics facility at the Jackie Robinson Family YMCA in Mountain View, one of the few YMCA locations in San Diego County without a pool.

Upon completion, the public aquatic center will boast a six-lane swimming pool that will be 25 yards in length and a splash pad for young families to enjoy. Multiple programs, including swimming and water safety classes, will be available, and the facility will serve as an overall space to beat the heat. 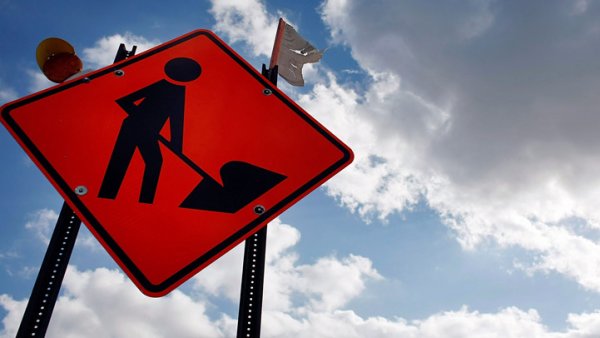 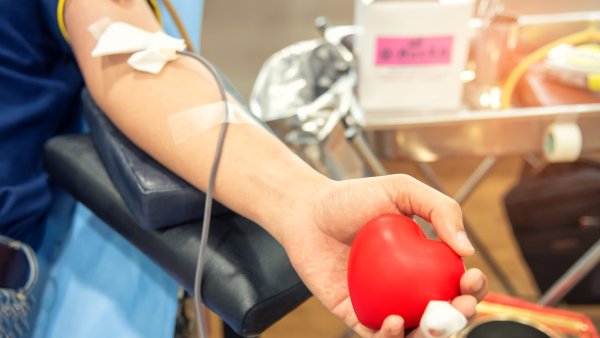 Renovations were made to the Jackie Robinson YMCA in 2017, but they did not include a swimming pool. Thursday’s groundbreaking marked the start of Phase 2 of the renovation with a focus on the aquatic center, thanks to the $5 million Assemblywoman Lorena Gonzalez secured for the facility.

Councilmember Montgomery Steppe, who represents San Diego's Fourth District, where the JRFYMCA stands, sent a tweet celebrating the groundbreaking as a step forward in health equity for the community.

Mayor Gloria called the center a "tremendous community asset," that's about to get even better.

The first splash in the new aquatic center is expected in 2022.