Sobering numbers from the county health department show COVID-19 deaths are rising, and it's not just seniors the disease is pushing to the brink.

During the last week of August, there was more than twice the number of reported deaths than the week before.

"I’ve seen many patients with COVID. I have had patients pass away and it was heartbreaking,” said Doctor Matthew Genovese from Kaiser Permanente Medical Center. “It was very difficult to experience that firsthand.” 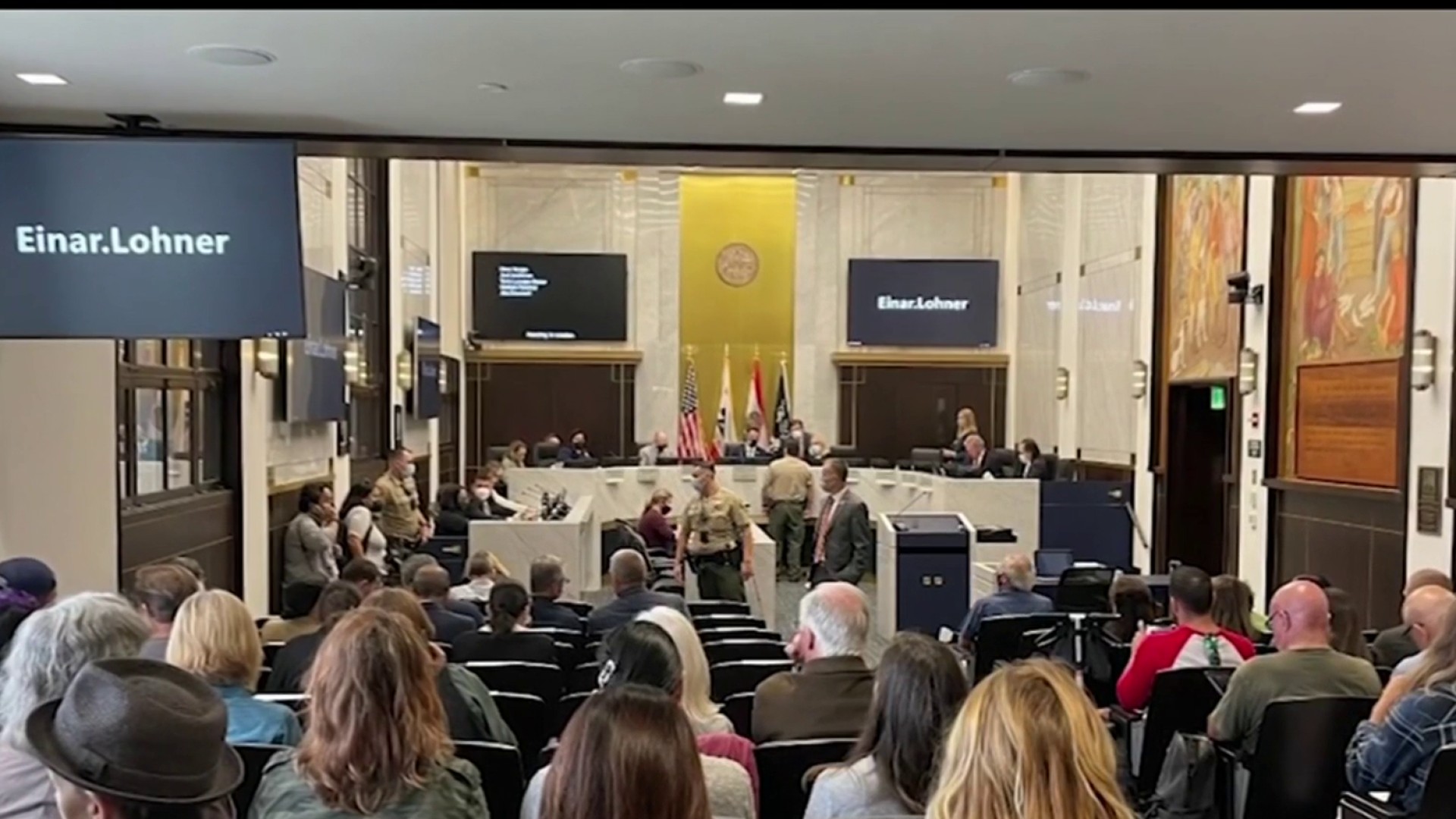 US Hospitals Hit With Nurse Staffing Crisis Amid COVID

According to the County Department of Health and Human Services, a total of 49 COVID-19 deaths were reported from Aug. 25 to Aug. 31. That is nearly double the week before, from Aug.18 to Aug. 24.

"That's a lot of deaths but that's sort of expected,” Genovese said. “When you get over 1,000 cases a day, you're going to eventually have some catch-up.”

Because deaths happen a few weeks after infection, Genovese predicts reported deaths will grow in weeks to come.

“As you can see in the county data, plenty of people in their 40s and 50s have passed away,” said Genovese. “This is not just an old person nursing home problem. We have people pass away who are younger.”

Of the 49 deaths, most did have underlying conditions and just four were fully vaccinated.

“You can’t go back and get vaccinated later. You got to do it now. Once you get sick, it’s too late and we don’t know if you’re going to be the one passing away from COVID.”