Thousands more animals will be in the care of the San Diego Humane Society after the San Diego City Council voted Monday to approve a contract with the shelter.

The $20 million animal control services contract was approved for 18 months of service with a unanimous vote from the council; City Councilmember David Alvarez was absent.

The decision, that will affect about 18,000 shelter animals each year, came after the San Diego County Board of Supervisors voted in 2017 to stop providing animal services to six cities -- San Diego, Encinitas, Del Mar, Solana Beach, Carlsbad and Santee. 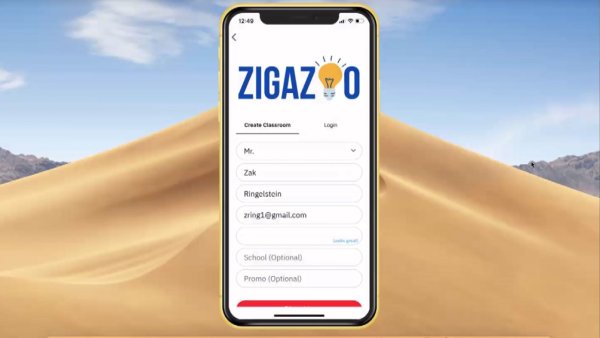 The cities of Carlsbad and Santee had already agreed to adopt contracts with the humane society.

While council members agreed the new contract should go to the San Diego Humane Society, there was some pushback from the Service Employees International Union (SEIU) that believes the contract should have guaranteed employment of union workers.

"We just want to make sure the citizens of San Diego are protected by animal service officers that are well-trained, get good pay and are able to interact with the community well," said David Garcias President of SEIU Local 221.

The humane society did not want unionization to be a part of the deal.

"We've got over 5,000 volunteers and we expect that number to go up come July 1st," MacKinnon said. "The concern is when you have a union contract, they could be limited where they can't jump in and lend that hand that we really need, there's no way we would operate without those volunteers."

Ahead of the city council vote, speakers urged the city council to change wording in the contract, which does not require the Humane Society to achieve a "live release rate" of at least 85 percent.

Those speakers also wanted the Humane Society to guarantee it will contact at least two animal rescue groups before it euthanizes an animal.

The Humane Society promised to do its best to reach those goals but said it cannot guarantee those results.

On April 19, a packed room debated the future of the city's animal services purchasing and contracting agreements.

"The county is disappointing us all by deciding after 45 years to get out of the business and putting us in this difficult position," said Councilmember Chris Ward at the meeting.

Some audience members started to cry as conditions of the animals in county custody were described by a speaker.

"My colleagues and I have dedicated ourselves to sharing animal welfare for years," said Lisa Murphy who argued in favor of awarding the animal services contract to the San Diego Humane Society and has worked there for eight years. "We are a reliable resource for pet owners seeking education."

Lauren Michaels expressed concern for the "unadoptable animals" that she believes won't get the care or attention they need from the San Diego Humane Society.

"Under the San Diego Humane Society all animals will receive the highest level of care and have the best chance to find their forever homes," rebutted Dana Boyd at the meeting, a professional dog obedience trainer.

One speaker was worried that the San Diego Humane Society would not be trained enough to handle wildlife such as mountain lions and farm animals such as horses.

"If we don't move forward with this, then the responsibility will fall on our police officers, which we cannot have happen," said Councilmember Chris Cate.