Cougar Cub Rescued In Idyllwild Will Be Transported to Arizona Facility

The mountain lion cub was found near a road in Idyllwild barely conscious, emaciated, dehydrated, weak and experiencing tremors

The San Diego Humane Society's Project Wildlife Team will release a rescued mountain lion cub to her new home Friday, a little more than a month after she was found on the brink of death.

The SDHS team at the organization's new Ramona Wildlife Center will transport the healthy cub to the Southwest Wildlife Conservation Center in Scottsdale, Arizona, where she will be able to grow up around other orphaned cubs her age.

The cub was originally spotted by firefighters from the Vista Grande Fire Station near a road in Idyllwild on Sept. 2. She was found barely conscious, emaciated, dehydrated, weak and experiencing tremors. She weighed only 10.5 pounds.

More aww-inducing stories from one of our local animal welfare organizations. 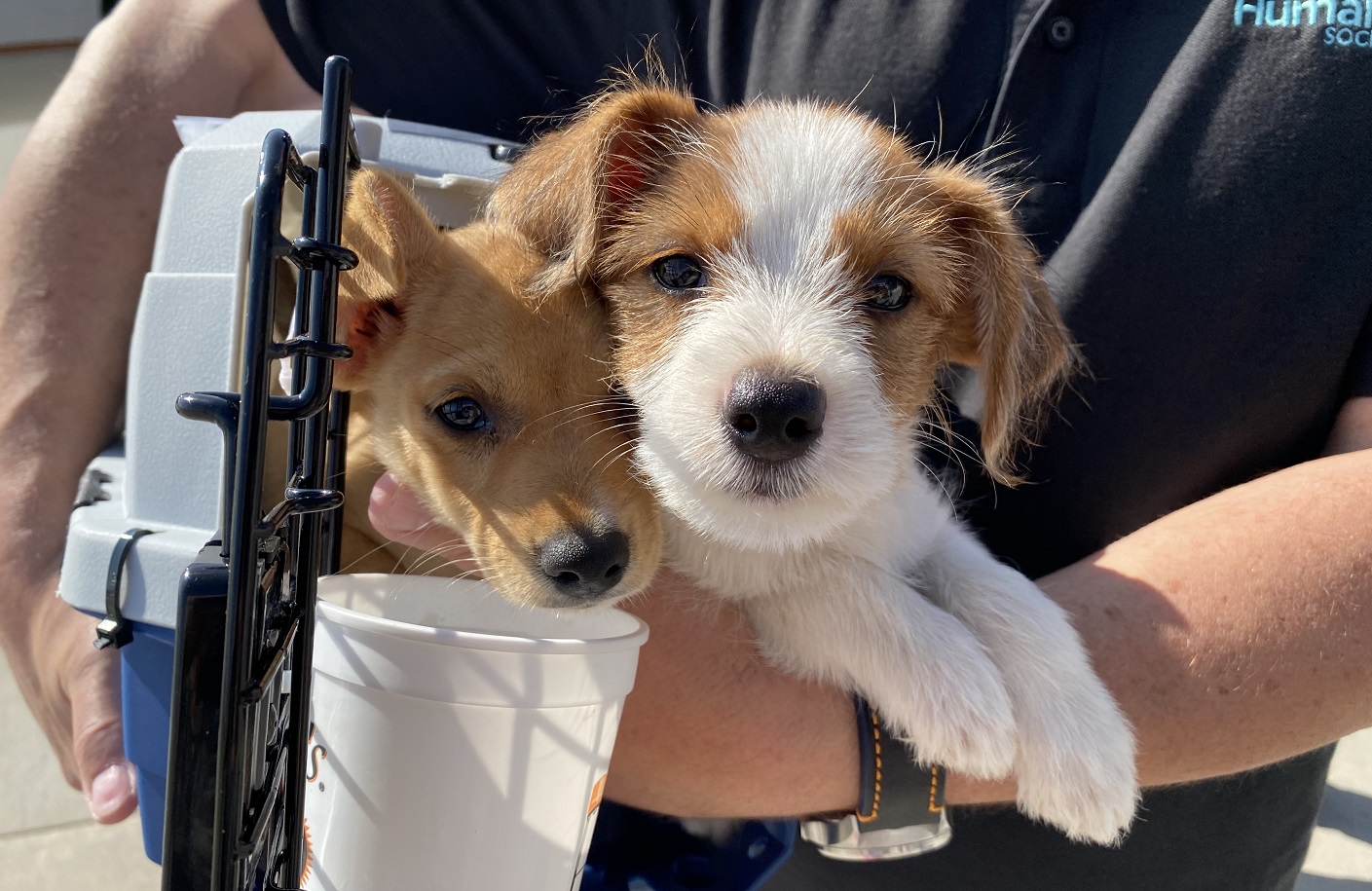 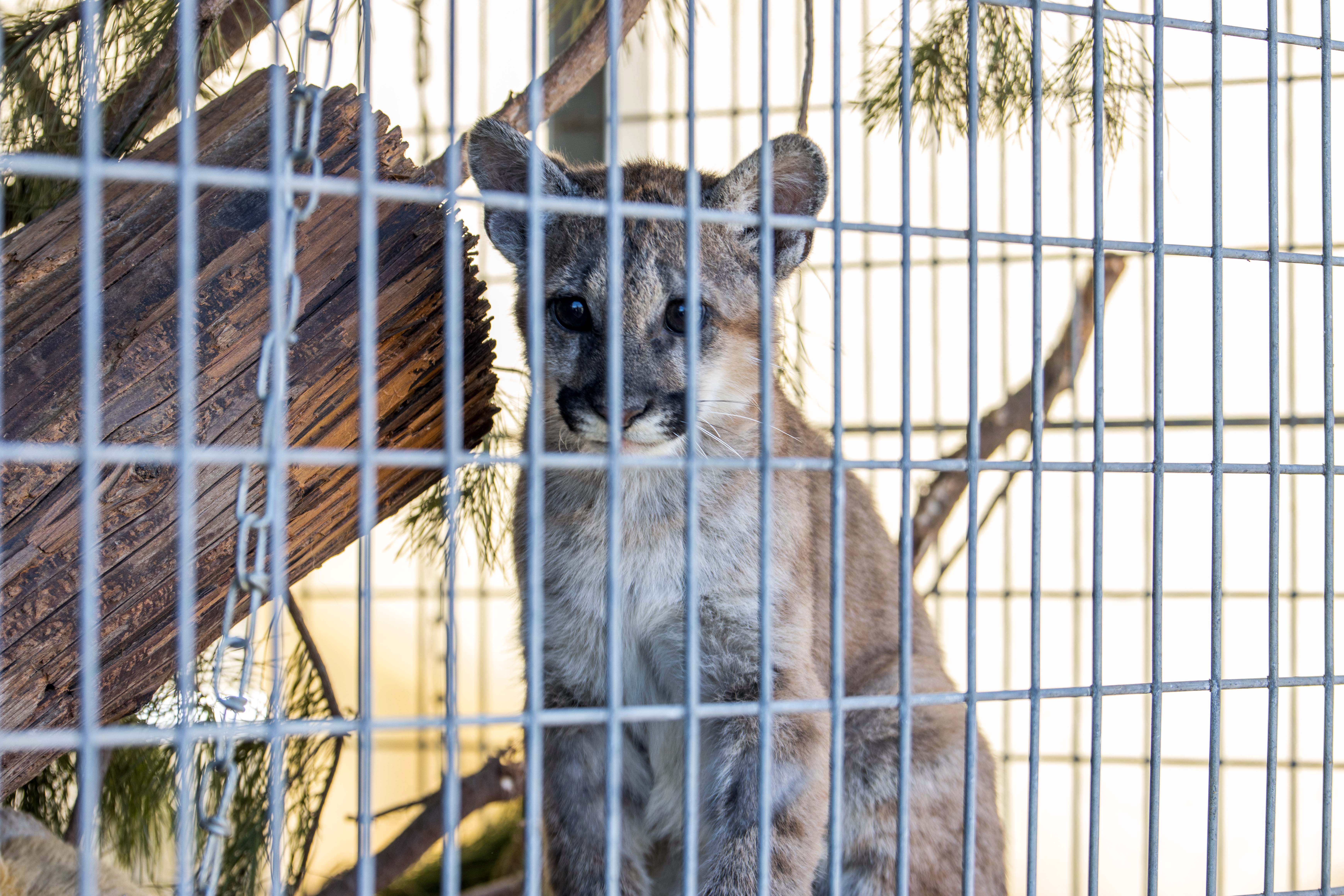 After two months of intensive care from the Project Wildlife's Ramona team, including daily fluid therapy, medications, and carefully monitored transitions to solid food, the cub has nearly doubled in weight to 22 pounds, and is now thriving and healthy. According to the Mountain Lion Foundation, adult female mountain lions can weigh anywhere from 80 to 130 pounds,

The cub is the first wildlife patient admitted at the Ramona campus since San Diego Humane Society's Project Wildlife took over the Wildlife Center from the Humane Society of the United States on Sept. 1.

As of April of this year, mountain lions gained temporary endangered species status from the state Fish and Game Commission. The state estimates around 500 mountain lions still call Southern California and the Central Coast home.

An orphaned mountain lion cub who arrived at the San Diego Humane Society's Project Wildlife Ramona campus is in better condition after weeks of intensive care by the medical staff.

According to the humane society, mountain lions typically stay with their mother until they disperse to live a solitary life at around 12-18 months of age. The age of the cub in Ramona was not immediately available. SDHS also said it was unsafe to return a young mountain lion to the wild if found injured or orphaned as a kitten.

Project Wildlife worked with the California Department of Fish and Wildlife to monitor her progress and when stabilized, to ensure she had a good permanent home at a qualified facility.