Tyler Drake made thousands of dollars helping people decorate their houses for Christmas this year, but he didn’t spend a dime on himself.

Instead, he donated gifts to Toys For Tots, a non-profit run by the United States Marine Corps Reserve that distributes toys to children whose parents cannot afford to buy them gifts for Christmas.

“I like the feeling of being able to help people,” said Drake, an electronics technician in the U.S. Navy, currently stationed in Coronado.

Drake decorated about 25 houses all over the county from Oceanside to Chula Vista to Coronado.

Drake took the $2,000 he made decorating and leveraged it into $3,000 worth of toys, by teaming up with different employees at Toys ‘R’ Us to use employee discounts.

He also brought some little helpers. “I had my little sisters run through Toys ‘R’ Us, choosing toys they would like,” said Drake.

He then took gifts to Toys For Tots, all on his own, even donating 20 of the toys to the Coronado Fire Department. 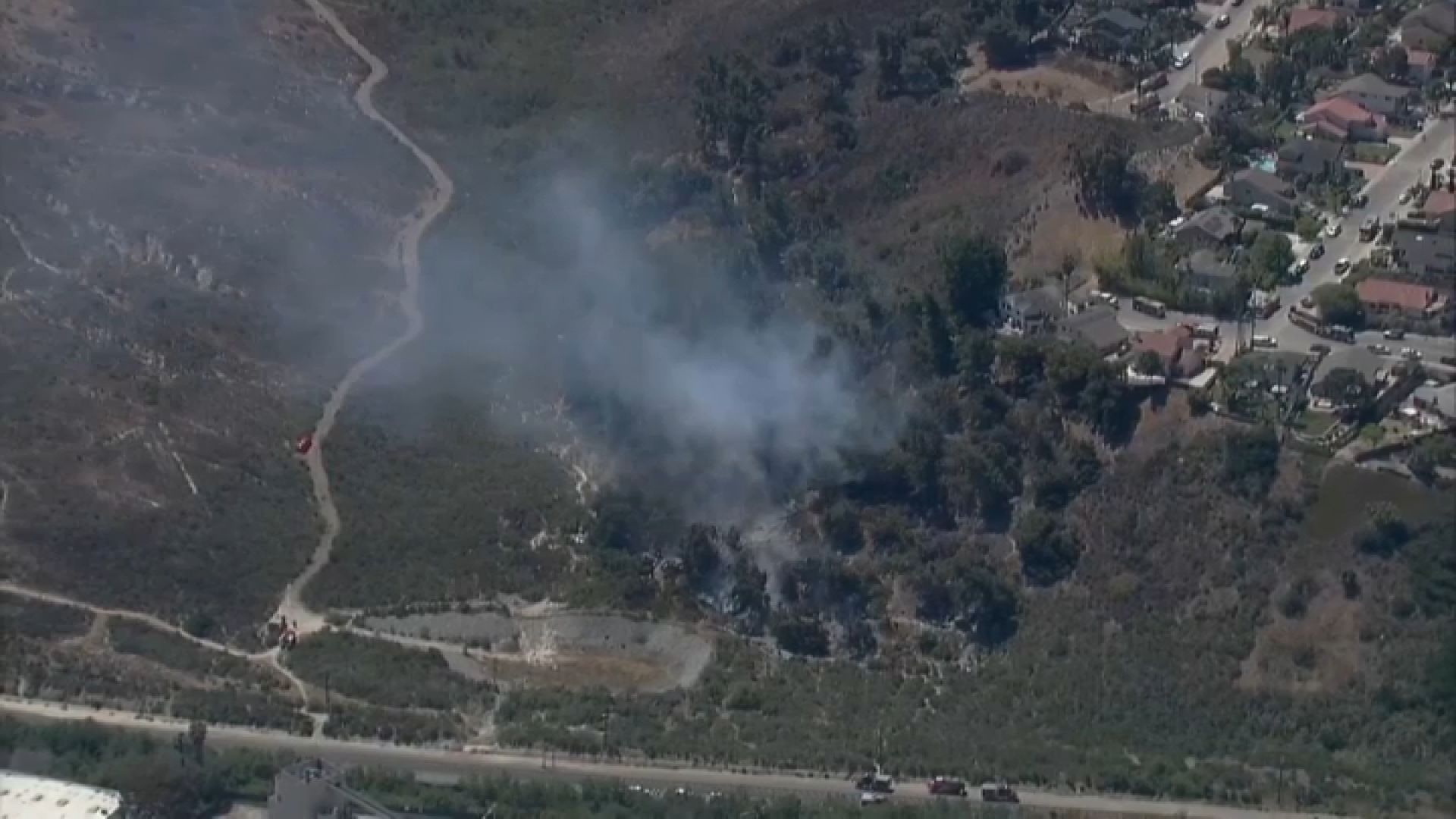 “There’s so many out there that could use a little help trying to make their kids’ holiday a lot better,” added Drake.

Drake is stationed in Coronado for one more year, and plans to raise money again next year with the help of his command.