Lewis, who has a residence in San Diego, was hospitalized Tuesday night in New York City

A publicist for comedian Jerry Lewis says he should be released from the hospital sometime Wednesday.

The 86-year-old Lewis was hospitalized Tuesday night in New York, just before he was scheduled to receive an award and present another to Tom Cruise at the Friars Club Entertainment Icon Awards.

Lewis, who has a residence in San Diego, was said to be fine according to publicist Candi Cazau in Las Vegas 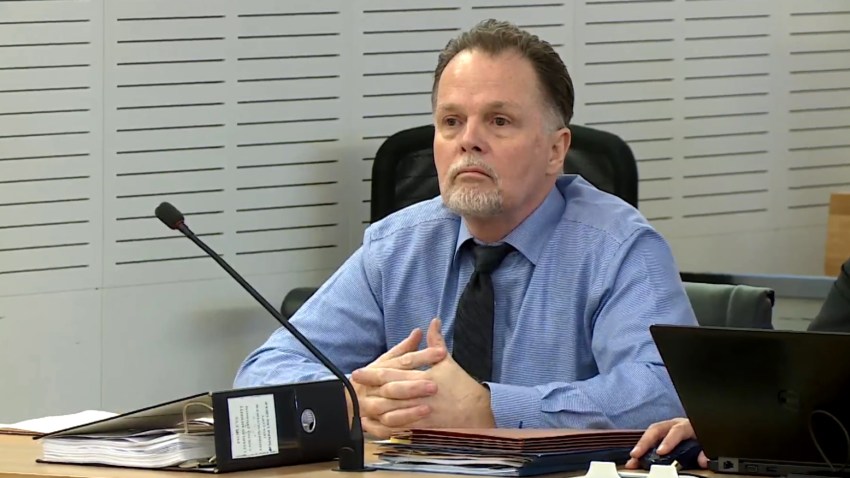 She says he is very busy and simply forgot to eat or drink and his blood sugar level took a dive.

She says she doesn't know if he collapsed, but he became weak and was taken to the hospital as a precaution.

Besides the Friars event, Cazau says Lewis is beginning three weeks of rehearsals on "The Nutty Professor," which is scheduled to open shortly in Nashville, Tenn.