More than 860,000 animals have been adopted through Clear the Shelters since 2015

The 2022 Clear the Shelters nationwide pet adoption and donation campaign set an all-time record by helping find new homes for more than 161,500 pets. It's the highest single-year adoption total in its eight-year history.

As part of this year's Clear the Shelters fundraising efforts, more than $540,000 was donated to participating animal shelters and rescue groups. Donations can be made through Sept. 30 by going to ClearTheSheltersFund.org.

“We’re honored to announce the tremendous impact this year’s Clear The Shelters made in helping pets find new homes, supporting shelters and rescues in need, and generating awareness for animal welfare issues,” said Meredith McGinn, NBCUniversal Local’s EVP of Diginets & Original Production and Clear The Shelters leader. “This is a community-driven initiative that’s success relies on the support of our employees, campa partners, affiliate stations and sponsors. We thank them and everyone who welcomed pets into their homes or generously donated to shelters and rescues this year.” 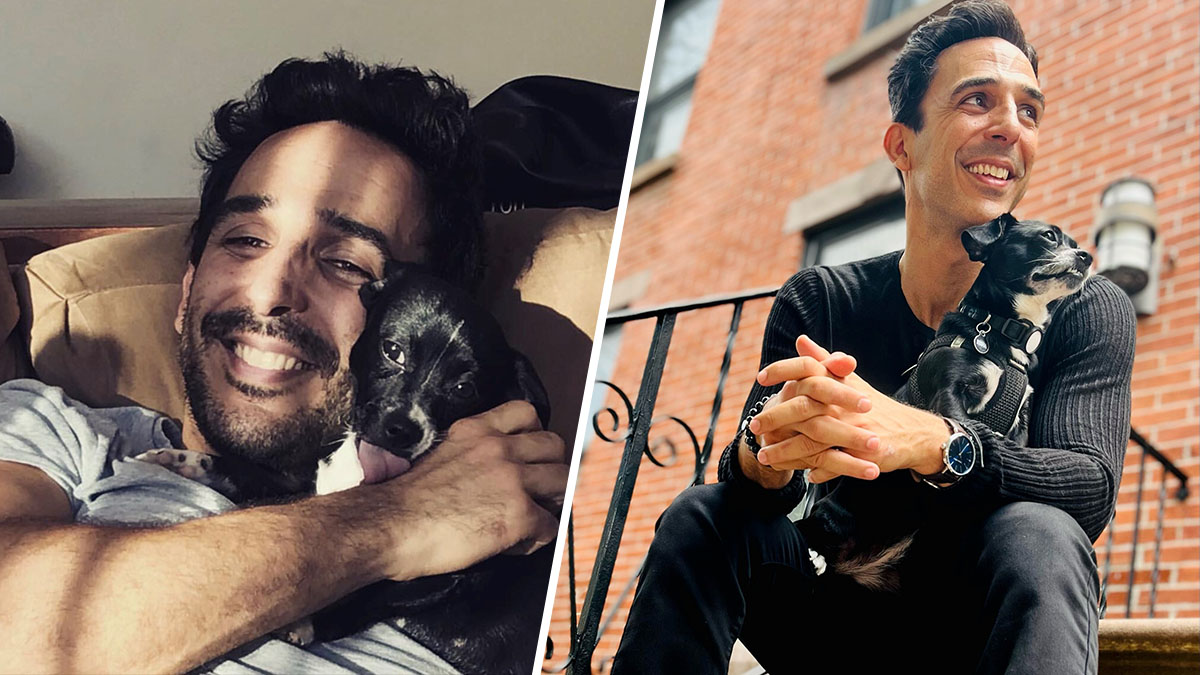 In addition to this year’s monthlong campaign, NBCUniversal Local, Greater Good Charities, The Animal Rescue Site and Hill’s Pet Nutrition partnered to conduct lifesaving airlifts on Aug. 2 and Aug. 30. Approximately 300 at-risk dogs and cats were transported from overcrowded shelters in the Southeast to the shelters in the Northeast, where they were made available for adoption.