You may see a new political advertisement for Todd Gloria for Mayor began airing on NBC 7 San Diego and other media outlets as of Feb. 11, 2020.

The ad features a headline from a news report published on NBCSanDiego.com. The Gloria ad may give viewers the impression that NBC 7 said, “It’s a new day in San Diego.”

However, that quote is from a speech that Todd Gloria gave on Aug. 30, 2013, when Gloria took over as interim mayor. It is not a quote from anyone at NBC7. 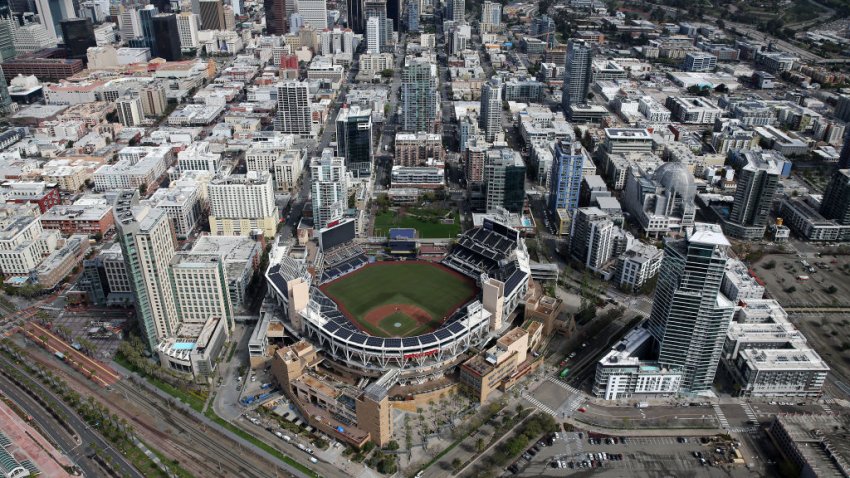 The content in Gloria’s ad was used without our permission and in no way constitutes an endorsement by NBC 7; our station does not endorse political candidates. Also, the law does not allow NBC 7 San Diego to censor or refuse the ad.

NBC7 called the Gloria campaign and asked his staff to send us a new ad that did not include our content. Gloria’s campaign staff told NBC7 they are not planning on changing their ad.”