City Set to Crack Down On Water Use

On Monday,  the San Diego City Council will vote on amending the municipal code to toughen up water conservation provisions. Currently, the city is on a Level 1 drought watch, which relies on voluntary efforts and programs to reduce water use by up to 10 percent.

"We are in a voluntary water watch situation," city water spokesman Alex Ruiz said. "The city as a whole has saved about 6 percent. Our target is 10 percent this calendar year, so we still have a ways to go."

The council's vote would set the stage to move to a higher level of mandatory water conservation, which could include bans on landscape irrigation runoff, mandatory water schedules, a ban on ornamental fountains and restrictions on car washing.

"We're going to ask folks not to wash their cars outside using an open hose," Ruiz said. "We think that is a significant use of water that ought to be eliminated. We will allow them to continue to wash their cars with a positive shut-off nozzle."

East County's Lake Morena, one of the city's reservoirs, stands at about 13 percent of its capacity, as the region heads into its rainy season.

The city of San Diego consumes about a third of all water used in the county. 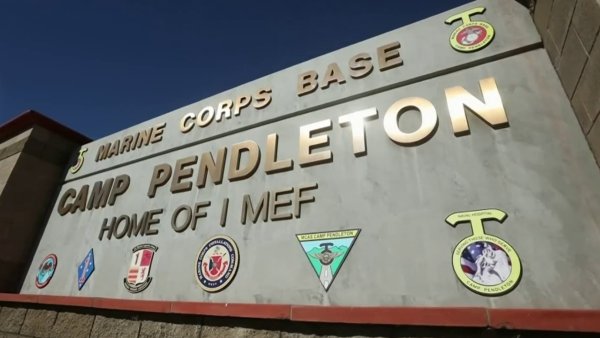 The City Council will take up the issue at a 2 p.m. meeting.