The jackpot reached almost $1.6 billion before the drawing

A Powerball ticket sold in Chula Vista matches five of the six winning numbers drawn on Wednesday, according to the California Lottery.

The lucky winner, entitled to a small portion of a record-breaking jackpot, bought the ticket at a 7-Eleven located near the corner of Third Avenue and I Street.

The unknown person picked every number correctly, except for the biggest one -- the Powerball number. 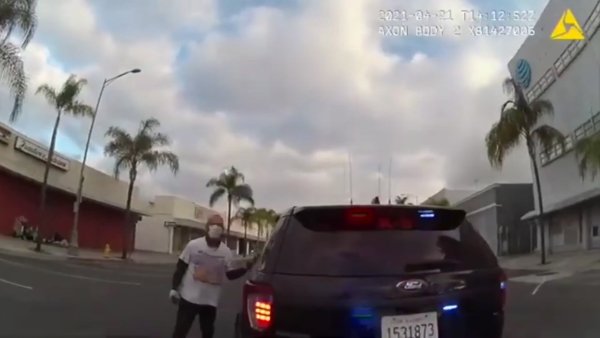 Details on how much the ticket is worth will be released at a later time.

However, the local person is not the big winner of the night. A jackpot-winning ticket was sold in Chino Hills, California, east of Los Angeles, the California Lottery announced.