One passenger died and two others were injured on Tuesday afternoon when a Jeep slammed into a tree in unincorporated San Diego, according to the California Highway Patrol.

The single-vehicle crash occurred at about 4:45 p.m. near the 39000 block of Pala Temecula Road, in the remote northeast San Diego County community of Pala, law-enforcement officials said. They believe the 2018 Jeep Grand Cherokee was being driven at a high rate of speed when the 18-year-old driver, who authorities suspect was under the influence of cannabis, lost control for some reason and hit the tree.

All three of the people in the Jeep were pulled out of the smashed SUV by good Samaritans. One of the passengers, who was partially ejected during the crash, died at the scene. The other two, including the driver, who suffered major injuries, were taken to nearby hospitals. 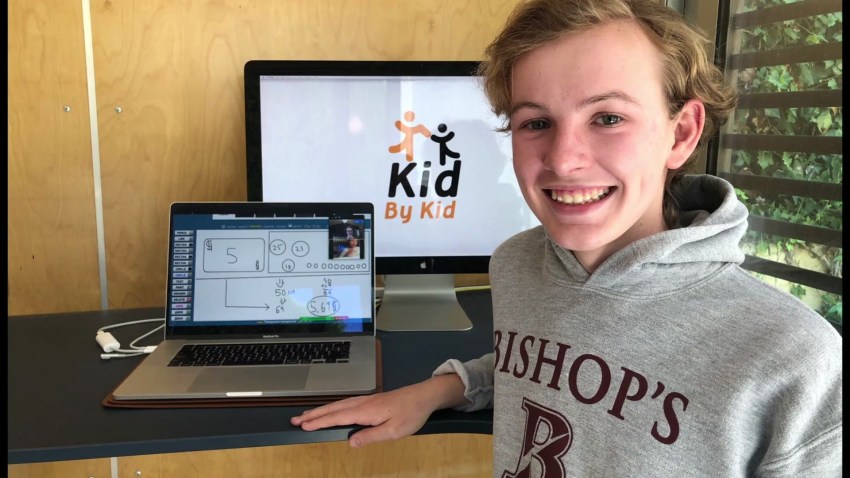 something good 2 hours ago

CHP officials said the driver, who is being treated at Inland Valley Medical Center in Murrieta, California, has been arrested.