About 5 a.m. SDPD officers were called to the area of 4300 El Cajon Boulevard for a report of a vehicle traveling at high speeds.

Officers tried to stop the vehicle along Polk Avenue but they say the driver refused to pull over.

They were able to use spike strips to deflate two of the tires on the suspect’s vehicle at Olive Street and Fairmount Avenue.

After the driver refused to get out of the car, officers prepared to use a K-9, bean bags or pepper ball but the man eventually complied with officers and was taken into custody. 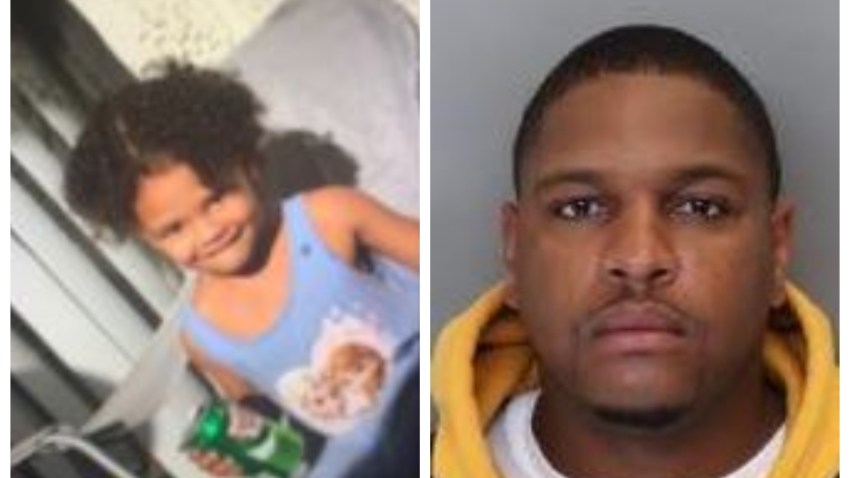 The chase lasted 12 minutes and filled the neighborhood with the sounds of sirens and police activity.

“The nice thing about this part of the morning, there was almost no traffic or pedestrian movement on the roadway,” said Lt. Darryl Hoover.

“At this point in time there was no hazard for people in the residential areas.