Pro Bowler had a career-high 7 interceptions

The accolades continue to pour in for Eric Weddle.

The San Diego Chargers safety, already bound for his first Pro Bowl, was named first-team All-Pro on Friday by the Associated Press.

Weddle, whom the Chargers traded up to draft in the second round in 2007, had a breakthrough season after signing a five-year, $40-million contract last July. 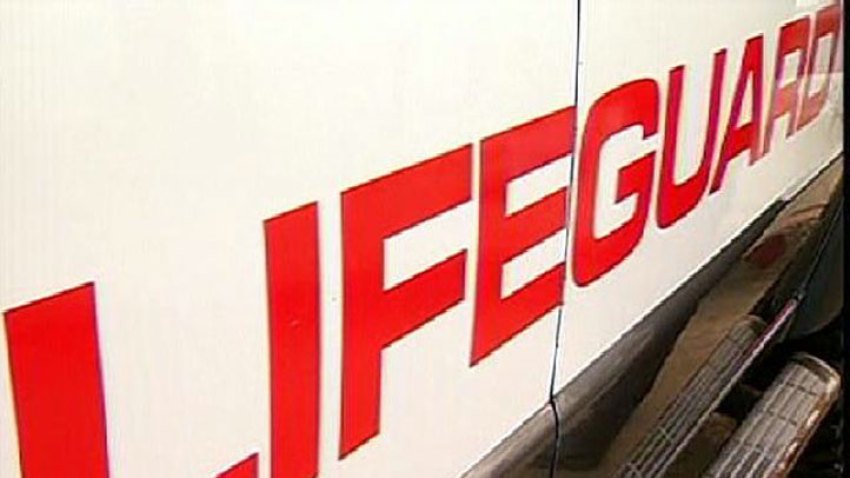 “It’s definitely a huge honor and humbling,” said Weddle, third on the team with 88 tackles. “It shows that hard work pays off. It’s all about consistency and playing at a high level, and I want to continue to be one of the best safeties in the league.”

Weddle was as steady as it came in 2011, pacing the Chargers defense with 1,004 snaps. Teammates voted him their defensive player of the year, and he was named to the USA Football All-Fundamentals Team.