Longtime quarterback's contract is up and his NFL future is uncertain

If this was the last time Philip Rivers, whose contract expires at the end of the season, plays an NFL game in a Chargers uniform he went out playing the same way he always has: slinging the ball all over the place, for better or for worse.

For the majority of his career it's been for better. On Sunday, at Arrowhead Stadium against a division champion, Rivers didn't have enough to overcome a severe talent discrepancy in a 31-21 loss to the Chiefs.

In the 2nd quarter Rivers threw a dart to Keenan Allen for a 12-yard TD to put the Chargers up 7-3. At the age of 38 it was the kind of throw not may quarterbacks can make, fitting it into a tight window in the corner of the end zone.

But in the same quarter Philip tried to force one into double coverage to Mike Williams in the end zone and it was picked off by Tyrann Mathieu. At the age of 38 it was the kind of throw not many quarterbacks should make, especially when already in field goal range on the road in a 3-point game.

In between those drives Kansas City's dynamic QB gave the Chiefs the lead. Patrick Mahomes threw a laser to Demarcus Robinson for a 24-yard score to help Chiefs to a 10-7 halftime lead.

Kansas City tried to let the Bolts back in it after the break. Mahomes and Tyreek Hill weren't on the same page, Hill going inside while Mahomes threw it outside, and the pass hit cornerback Michael Davis right between the numbers. Davis returned it 17 yards to the K.C. 21-yard line and three plays later Melvin Gordon ran in from the 5-yard-line for a 14-10 lead.

Then, as so often happens to the Chargers, the wheels flew off. Mecole Hardman returned the kickoff 104 yards for a score and a 17-14 lead. After a punt the Bolts defense put on a pathetic display of alleged tackling attempts. Damien Williams, a graduate of Mira Mesa High School in San Diego, took a pitch and broke a series of tackles on his way to an 84-yard TD run that ran the lead to 24-14.

Two plays. Two touchdowns. 188 yards covered. With the lack of talent around him Rivers couldn't overcome the 10-point deficit. Wide receiver Andre Patton was open and had a ball hit him right in the hands. If he catches it he scores a long TD. It bounced right off his fingers, another missed opportunity in a lost season. 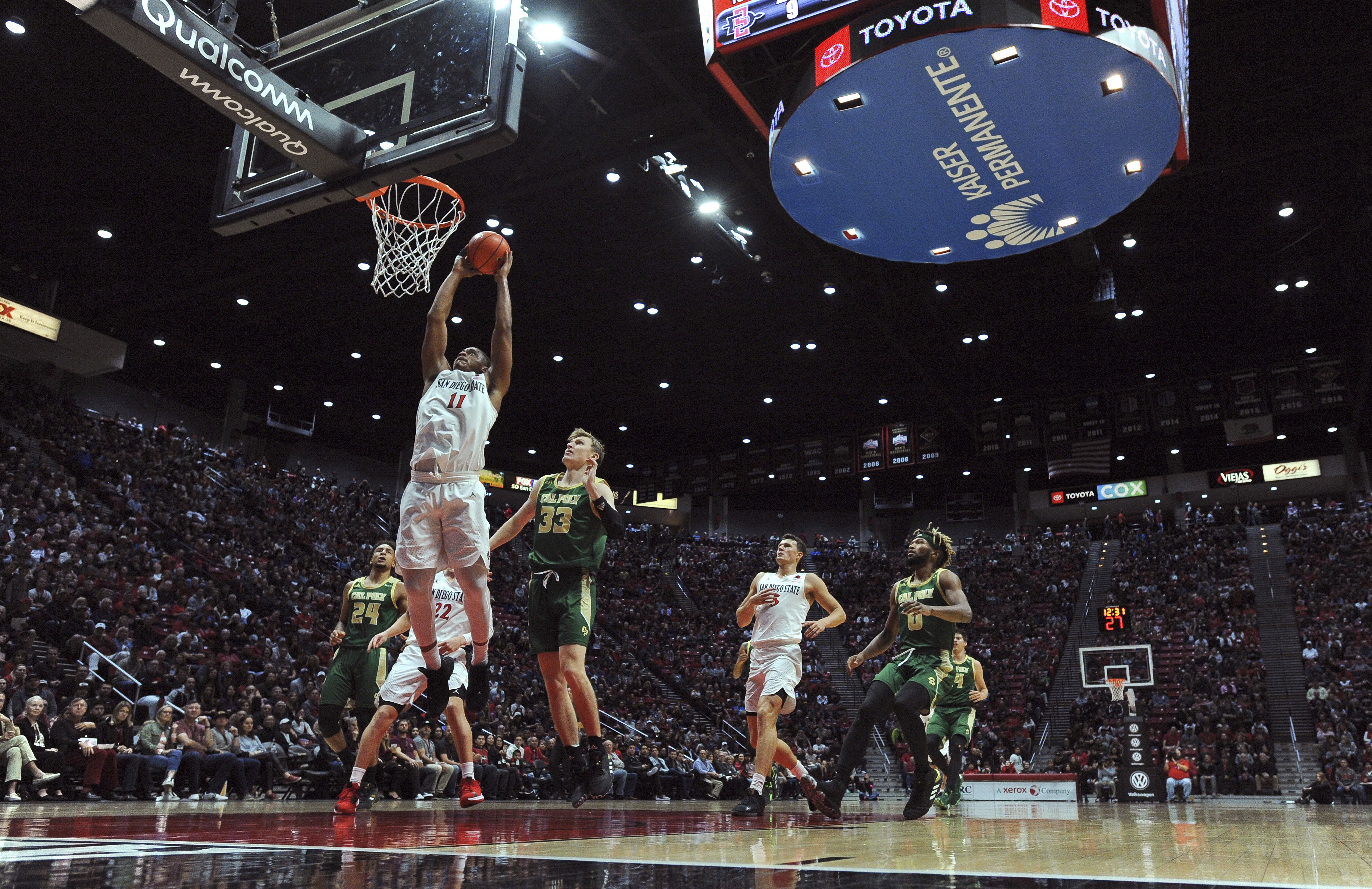 Could This Be It for Quarterback Philip Rivers?

Philip did end up throwing an 8-yard TD pass to Hunter Henry to make it a 24-21 game with 5:23 to play. But the Chargers defense couldn't give Rivers a chance to win it late.

On 3rd and 8 Mahomes hit Tyreek Hill for a 47-yard gain into Bolts territory. Hill, arguably the fastest player in the NFL, was being guarded by rookie linebacker Drue Tranquill. Credit the Notre Dame kid for the effort but there is no reason he should have ever been tasked with covering someone whose nickname is "Cheetah."

Williams scored again from the 7 to make it a 31-21 game. Then the game ended just about as fittingly as this season could have. Rivers tried to force a pass on 4th and 17 and it was intercepted by Daniel Sorensen.

At 5-11 the Chargers will be picking in the top-10 in the 2020 NFL Draft. It's looking like they'll be taking a quarterback in the 1st round for the first time since 2004, the year they grabbed Eli Manning and traded him for a package that included Rivers.