Police said there have been three similar cases reported to date: two on May 26 and one on April 30

Three young students were targeted by thieves while walking in the Chula Vista area Tuesday and in one case, the suspects flashed a replica firearm during the confrontation, officials said.

According to the Chula Vista Police Department, a 13-year-old student was walking home from school at around 3:45 p.m. in the 500 block of Stonegate when a pedestrian approached him, demanding his cellphone, headphones and cash.

The suspect then got into a white Ford sedan and fled the area, police said. The student ran back to his school to get help. 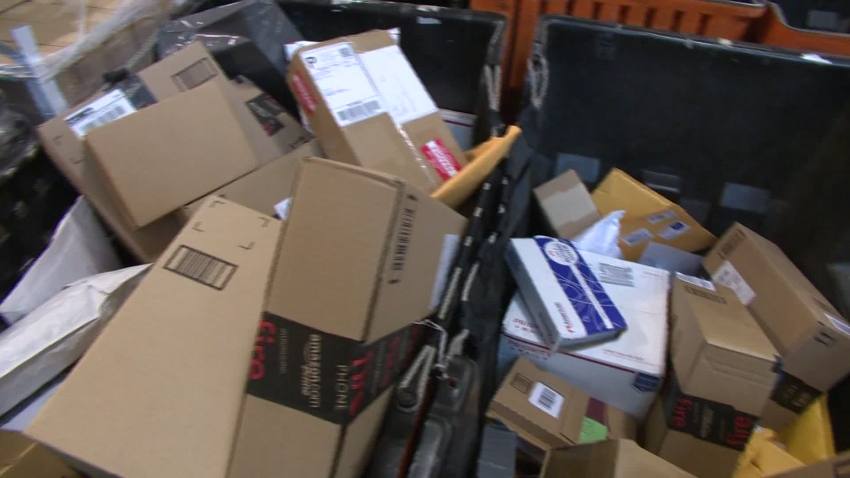 What You Need to Know About Shipping Gifts This Year

Then, at 4 p.m., two middle school students were walking near 1395 Old Janal Ranch Road when some suspects approached the pair, flashing a replica firearm. The suspects demanded the students’ cellphones and iPad and then fled in a white sedan, police said.

Detectives believe the cases may be linked to another incident that occurred on the afternoon of April 30 as a victim walked in front of the Salt Creek Recreation Center. A suspect asked the victim to borrow his phone and then took off with the phone. The suspect in that case also fled in a white Ford vehicle.

The Chula Vista Police Department believes there may be additional unreported cases linked to this series of crimes. For now, no arrests have been made and the investigation is ongoing. Anyone with information should contact Det. Molina at (619) 691-5178.