Kelly is married to former Rep. Gabrielle Giffords, who suffered a traumatic brain injury in a deadly 2011 shooting in Arizona

Retired astronaut and Navy Capt. Mark Kelly was in town Saturday to deliver a keynote speech at a brain injury conference in Carlsbad.

Kelly spoke at 4 p.m. at the annual Brain Injury Rehabilitation Conference at the Sheraton Carlsbad Resort located on Grand Pacific Drive. The conference brings together leading brain injury experts to discuss the latest research and advances in the field.

In his keynote speech, Kelly specifically addressed those who care for loved ones living with brain injuries. He himself speaks from first-hand experience. 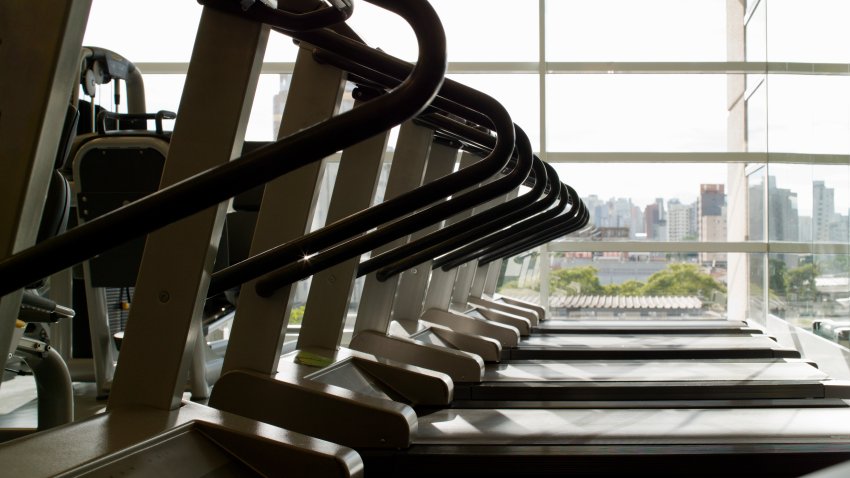 Capt. Kelly is the husband of former U.S. Rep. Gabrielle “Gabby” Giffords, who survived a January 2011 shooting at a campaign event in Tucson, Ariz.

Gunman Jared Loughner -- who was ultimately sentenced to life in prison this past November – shot Giffords in the head, killed six people and injured 13 in the deadly shooting.

Over the last two years, Giffords has made a remarkable recovery from the traumatic brain injuries she sustained in the attempted assassination.

But her recovery process has not come easy.

According to Kelly, his wife has worked very hard every day since the shooting to excel at daily tasks that were once so simple for her.

On Saturday, Kelly spoke of the challenges Giffords faces every day.

“Things that she used to find so easy to do, are now a struggled every day,” said Kelly. “With hard work and taking certain steps, there are positive outcomes and Gabby is certainly one of them.”

Many caregivers listening in the audience said they consider Giffords’ story of survival inspirational. They told NBC 7 they are encouraged by Giffords' strength to keep fighting.

“It takes a lot of courage from the victim’s side to come back from that kind of an injury,” said nurse Susan Cameron.

While Giffords and Kelly wish the shooting never happened, open talks like this are giving people hope.

“[Gabby] would do anything to bring back the six people that died, but she does accept the situation she's in,” Kelly told NBC 7. “You know, if she can help anybody, she wants to help.”

In addition to involvement the brain injury rehabilitation community, both Giffords and Kelly have been outspoken when it comes to federal gun control.

At a Senate hearing on Feb. 27, with Capt. Kelly by her side, Giffords made a dramatic appeal to Congress for stricter gun control laws, urging government leaders to be “bold” and “courageous” in their decisions.

Capt. Kelly also spoke at that hearing, saying a limit on the size of ammunition magazines could’ve made a difference in his wife’s near-fatal shooting in Arizona.