Reid Wohlford, 19, allegedly charged at a deputy before barricading himself inside a home in Campo

A deputy with the San Diego County Sheriff’s Department (SDSO) opened fire on a young man in Campo Tuesday after the man – wielding a shovel – allegedly charged at deputies.

The SDSO said the deputy-involved shooting took place just after 5 a.m. at a home in the 4600 block of Kumeyaay Road. The deputy who opened fired has now been identified by the SDSO as Deputy Donald Steele, a 30-year veteran of the department.

According to the SDSO, deputies were called out to the area – which is located approximately 64 miles east of downtown San Diego – about 50 minutes earlier after an anonymous 911 caller reported a domestic violence disturbance at the Kumeyaay Road address.

When deputies arrived at the house, they discovered some windows had been shattered. Movement was coming from inside, so deputies surrounded the home and began calling out for the occupant to come out. 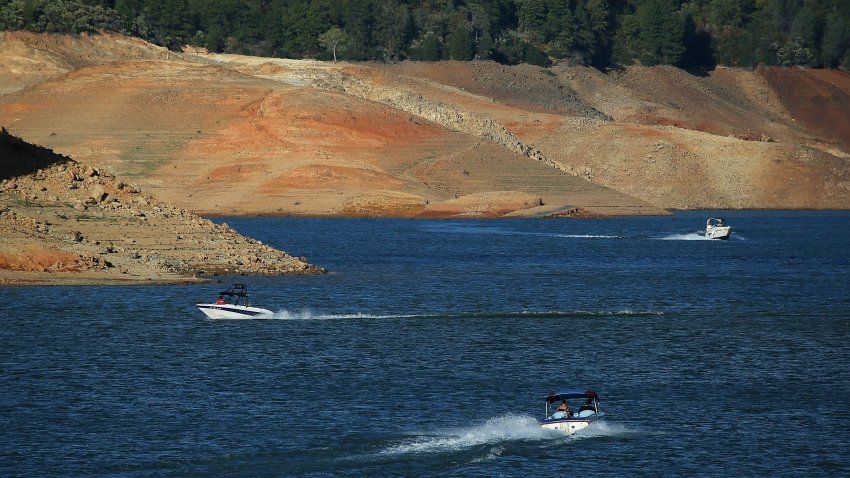 At this point, according to the SDSO, suspect Reid Wohlford, 19, suddenly charged out of the house, running toward one of the deputies. Officials said he was screaming and waving a shovel around.

Steele fired one round at Wohlford, and the suspect ran back into the house. He then barricaded himself inside a bedroom, the SDSO said.

A short time later, deputies entered the home with a K-9 and Wohlford was arrested.

The SDSO said Wohlford was not struck by the shot fired by the deputy. He did suffer a minor wound from contact with the K-9 and was taken to a local hospital for evaluation.

Officials said Wohlford will be booked into jail on two felony warrants and charges that include assault with a deadly weapon and resisting arrest with force. Additional charges are pending, and the investigation is ongoing.

The deputy involved in this incident was not injured.