Some same-sex marriage supporters are urging people to "call in gay" Wednesday to show how much the country relies on gays and lesbians, but others question whether it's wise to encourage skipping work given the nation's economic distress.

Organizers of "Day Without a Gay" -- scheduled to coincide with International Human Rights Day and modeled after similar work stoppages by Latino immigrants -- also are encouraging people to perform volunteer work and refrain from spending money.

Sean Hetherington, a West Hollywood comedian and personal trainer, dreamed up the idea with his boyfriend, Aaron Hartzler, after reading online that a few angry gay-rights activists were calling for a daylong strike to protest California voters' passage last month of Proposition 8, which reversed this year's state Supreme Court decision allowing gay marriage. 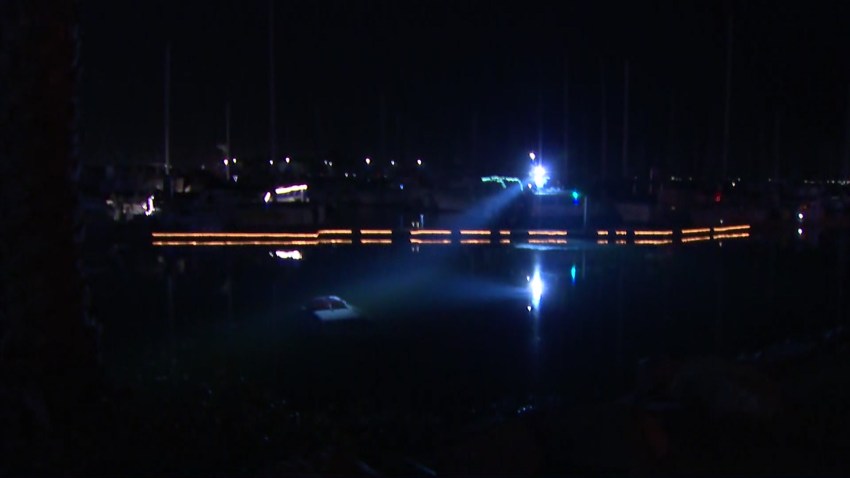 The couple thought it would be more effective and less divisive if people were asked to perform community service instead of staying home with their wallets shut. Dozens of nonprofit agencies, from the National Women's Law Center in Washington to a Methodist church in Fresno collecting food for the homeless, have posted opportunities for volunteers on the couple's Web site.

"We are all for a boycott if that is what brings about a sense of community for people," said Hetherington, 30, who plans to spend Wednesday volunteering at an inner-city school. "You can take away from the economy and give back in other ways."

Hetherington said he's been getting 100 e-mails an hour from people looking for volunteer opportunities, and that his "Day Without a Gay" Web site has gotten 100,000 hits since mid-November.

Despite Hartzler and Hetherington's attempt to fashion a positive approach, some organizers of the street demonstrations that drew massive crowds in many cities last month have been reluctant to embrace the concept, saying that it could be at best impractical and at worst counterproductive to "call in gay."

"It's extra-challenging for people to think about taking off work as a form of protest, given that we are talking about people who may not be out (as gay) at work, and given the current economic situation and job market," said Jules Graves, 38, coordinator of the Colorado Queer Straight Alliance. "There is really not any assurance employers would appreciate it for what it is."

Graves' group nonetheless is arranging for interested participants to volunteer at the local African Community Center in Denver. The agency said it could find projects to keep 20 people busy, but so far only 10 have pledged to show up, said Graves.

Scott Craig, a fifth-grade teacher at Independence Charter School in Philadelphia, had no problem requesting and being granted the day off. So many of the school's 60 teachers were eager to show support for gay rights they had to make sure enough stayed behind to staff classrooms.

About 25 teachers plan to take Wednesday off and to have their work covered by substitutes while they discuss ways to introduce gay issues to their students and volunteer at the local branch of the American Civil Liberties Union, Craig said. A letter telling parents why so many teachers would be out went home Monday.

"We want to get the conversation going in the community that gay is not bad," Craig said. "For kids to hear that in a positive light can be life-changing."

Join The Impact, the online community that launched protests last month over the passage of gay marriage bans in California, Florida and Arizona, has urged people to withdraw $80 from their bank accounts Wednesday to demonstrate gays' spending power, and to devote the time they might otherwise spend watching TV or surfing the Internet to volunteer work.

Witeck-Combs Communications, a public relations firm in Washington that specializes in the gay and lesbian market, published a study this year that estimated that gay and lesbian consumers spend $700 billion annually.

Bob Witeck, the firm's chief executive officer, said it would be difficult to measure the success of Wednesday's strike since gay employees occupy so many fields. And rather than suspending all consumer spending for the day, gay rights supporters would have a bigger impact if they devoted their dollars to gay-friendly businesses year-round, Witeck said.

"Our community leaders who are running book stores, newspapers, flower shops, coffee houses, bars and many, many other things are hurting right now, so paying attention to their needs during this hard time is an effective form of activism," he said.

Hetherington said he has been careful to design A Day Without a Gay -- he came up with the name after the film "A Day Without a Mexican" and liked it because it rhymed -- so no one feels excluded or threatened.

He has specifically urged high school students not to walk out of their classes and assured college students they won't be disloyal to the cause if they go ahead and take their final exams. He also has listed opportunities -- ranging from writing letters to members of Congress about federal gay rights legislation to spreading the word about Wednesday on social networking sites -- for gay marriage backers who cannot miss work.