By The Numbers: New-Look Padres Ready for 3-Game Set With Dodgers in Los Angeles

The new-look San Diego Padres are about to start their first series with the Los Angeles Dodgers since retooling at the trade deadline.

The recent additions of Juan Soto, Josh Hader and Josh Bell have been paying off so far, but the next test is to see if the Friars can match up with their rivals to the north. The Dodgers have come out on top in 5 of their 7 games against each other this year. 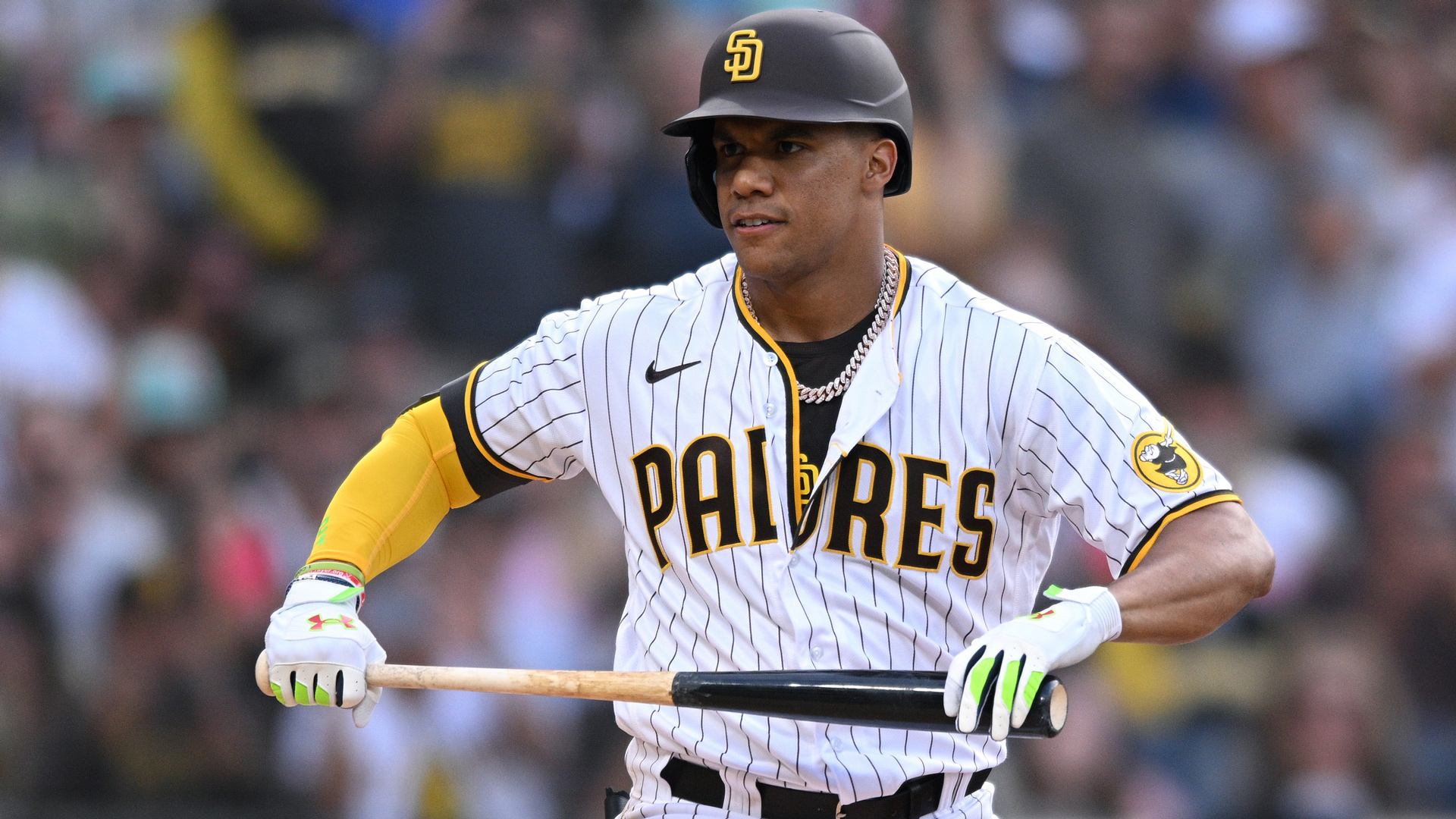 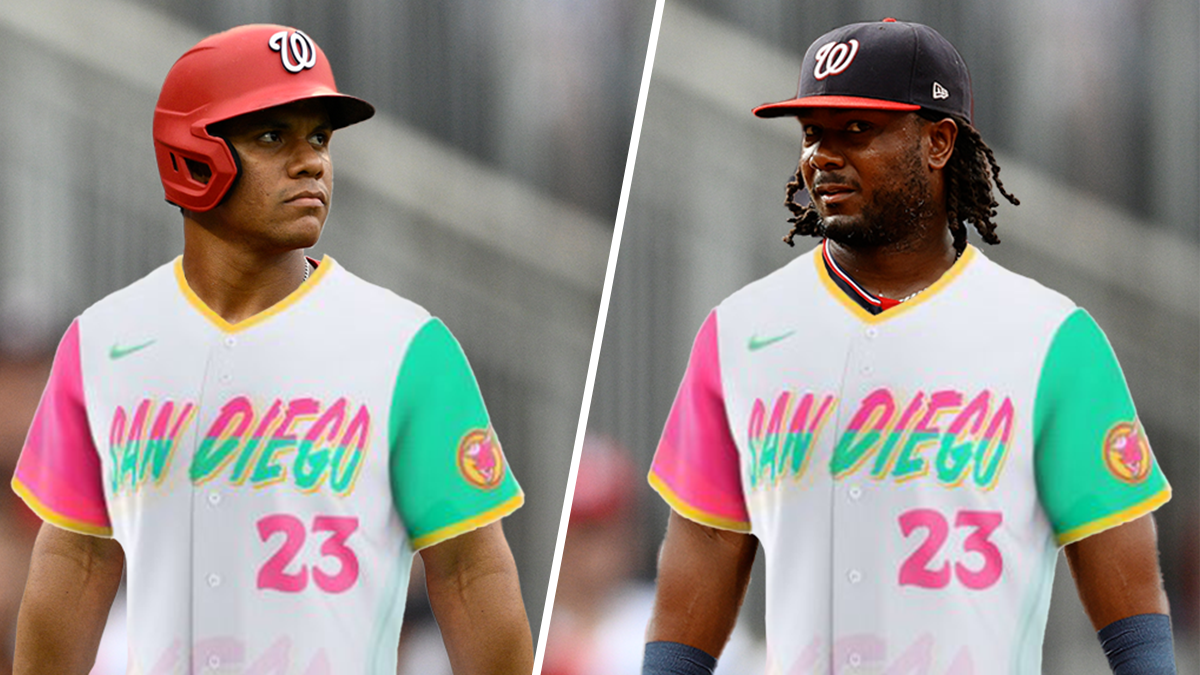 The Los Angeles Dodgers begin a three-game series at home against the San Diego Padres on Friday.

Los Angeles has a 72-33 record overall and a 35-15 record at home. Dodgers hitters are batting a collective .258, which ranks second in the NL.

The matchup Friday is the eighth meeting between these teams this season. The Dodgers have a 5-2 advantage in the season series.

Mookie Betts has 20 doubles, a triple and 25 home runs for the Dodgers. Trea Turner is 12-for-41 with three doubles and three home runs over the last 10 games.

Josh Bell has a .303 batting average to rank fourth on the Padres, and has 24 doubles, three triples and 14 home runs. Jurickson Profar is 15-for-41 with three home runs and eight RBI over the last 10 games.