Dozens of demonstrators threw their hands up in protest at Horton Plaza Mall, imploring others to get "out of the shops, into the streets in protest against a Missouri grand jury’s decision not to indict the white police officer who killed a black teenager.

Shouting and holding their hands above their heads, the group stood in solidarity with others across the country who are angry about the shooting death of Michael Brown and the officer who shot him, Darren Wilson.

“Blacks in general make up a great deal of money that’s spent on Black Friday. If we take that away, that’s one more statement that we can make that we’re tired of racial discrimination, we’re tired of police brutality, we’re tired of being mistreated because of our color,” said Marine Mark Jones.

In San Diego, the protesters started at the San Diego Convention Center and marched through downtown streets to reach the mall.

Jones wore his blue dress uniform as he led the crowd — something fellow service members told him he was not supposed to do. In response, the Marine, who was honorably discharged, said he feels those military codes are part of the same system he is fighting against. 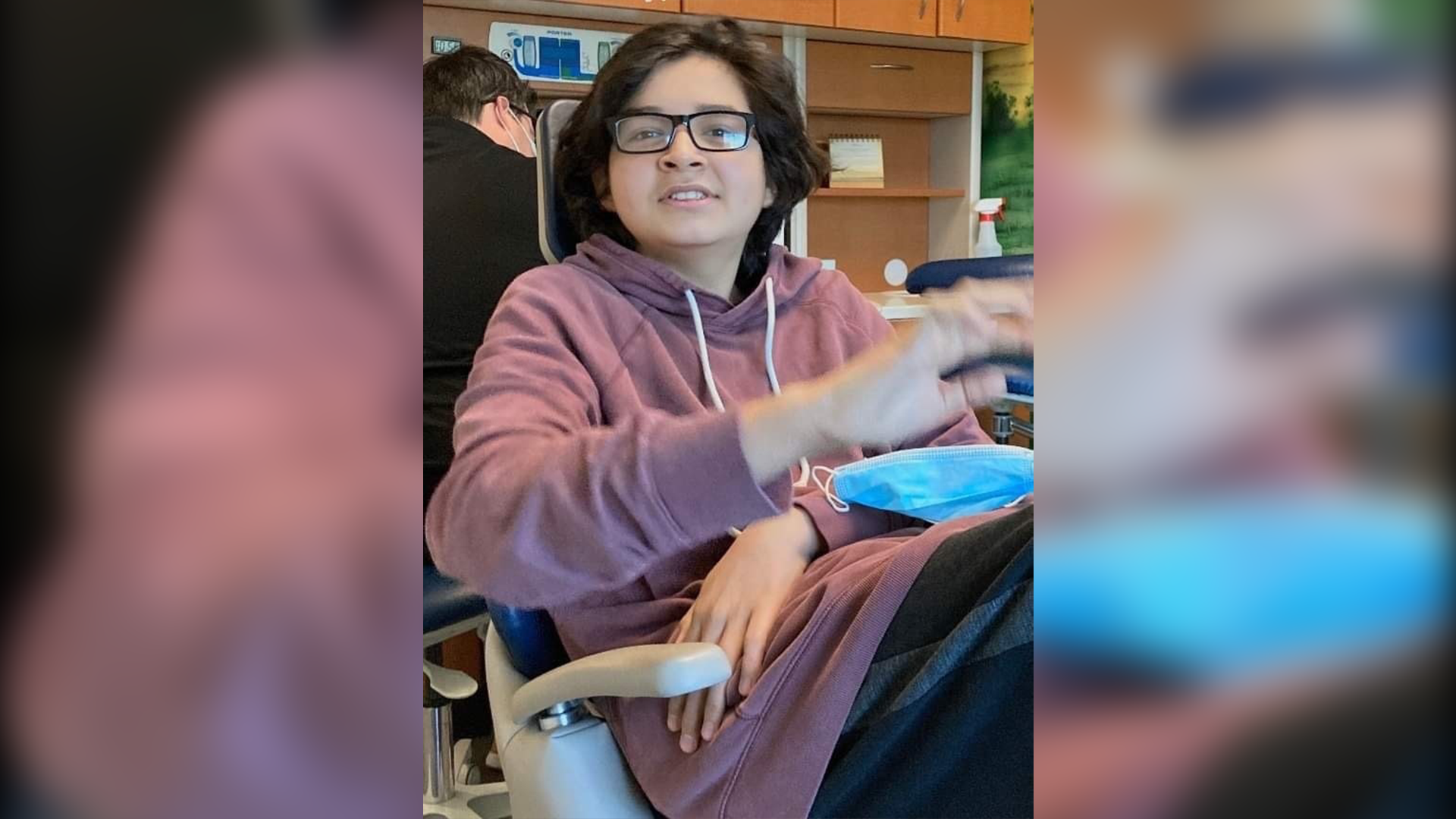 But not all were so thrilled with the protesters' movement.

Rebecca Gross, who works at a kiosk inside the mall, told NBC 7 security went around the stores to recommend they close for the night before protesters arrived.

"If you look at how many stores are locked and closed their doors on Black Friday, it's not good for us or any of the stores," said Gross.

Others standing by simply wanted to finish up their holiday shopping.

Around the U.S., similar demonstrations have briefly shut down malls on the busiest shopping day of the year.

Throughout stores in St. Louis, protesters staged "die-ins," where they laid down like corpses.

In Oakland, about 20 protesters shut down the Bay Area Rapid Transit (BART) when they chained themselves to a train. Protesters in Los Angeles were detained by police as they ran into traffic.

Friday marks the third major day of Ferguson marches San Diego has seen this week. On Tuesday night, a huge group temporarily shut down traffic on Interstate 15 at University Avenue.