A billionaire business tycoon who called for President Donald Trump's impeachment made a campaign stop, joining a protest in Vista Tuesday.

While considering a run for the U.S. Senate, Steyer has spent $10 million to run an anti-Trump ad on Fox News.

Steyer disputed the Republicans' claim that they're working on tax reform.

"This isn't tax reform, it's got nothing to do with tax reform,” Steyer declared in an interview with NBC 7. “This is just some slick trip out of Washington D.C. to take advantage."

"And for Californians, we're not going to be able to deduct state and local taxes, so it's probably going to be a tax rise," added Steyer. 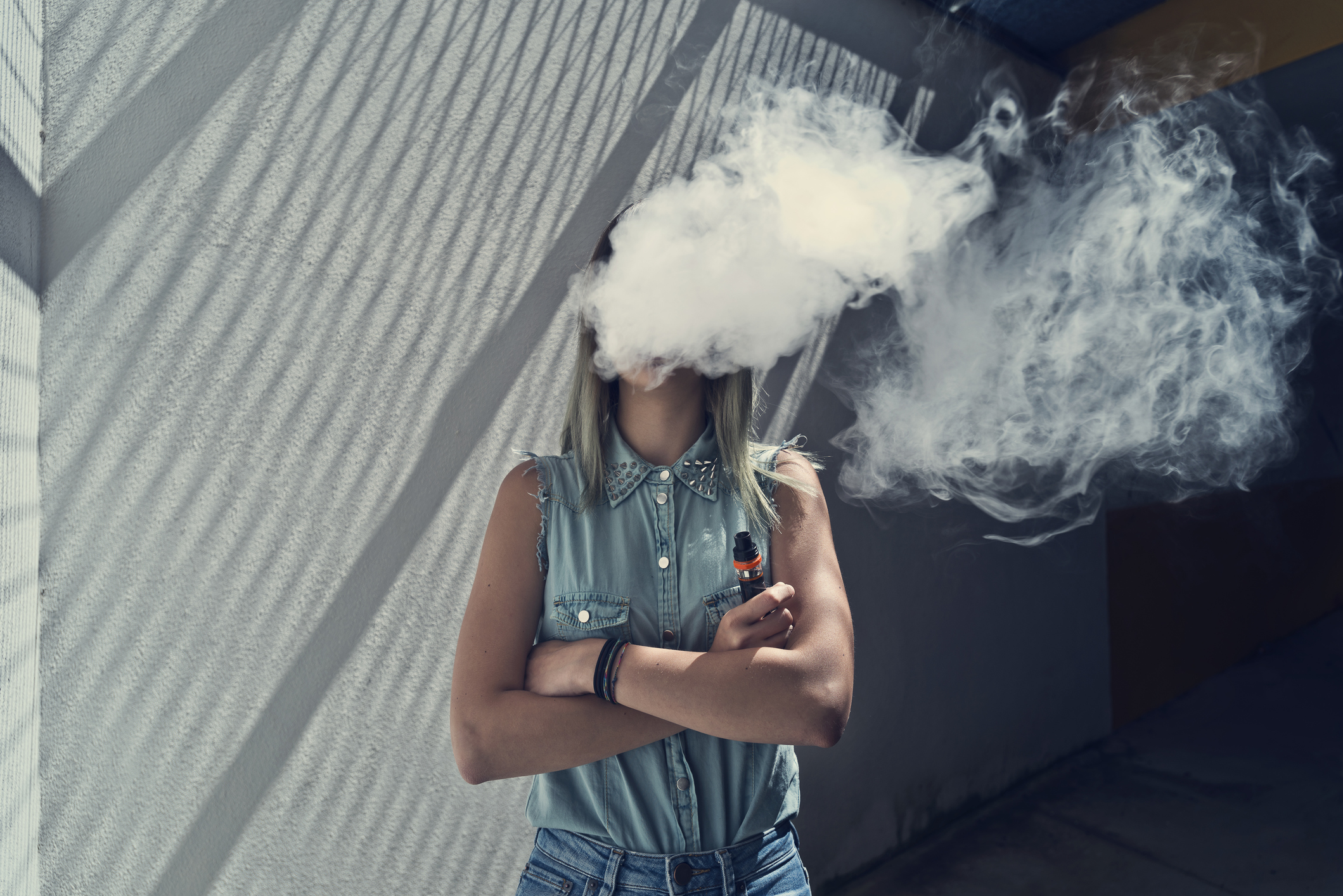 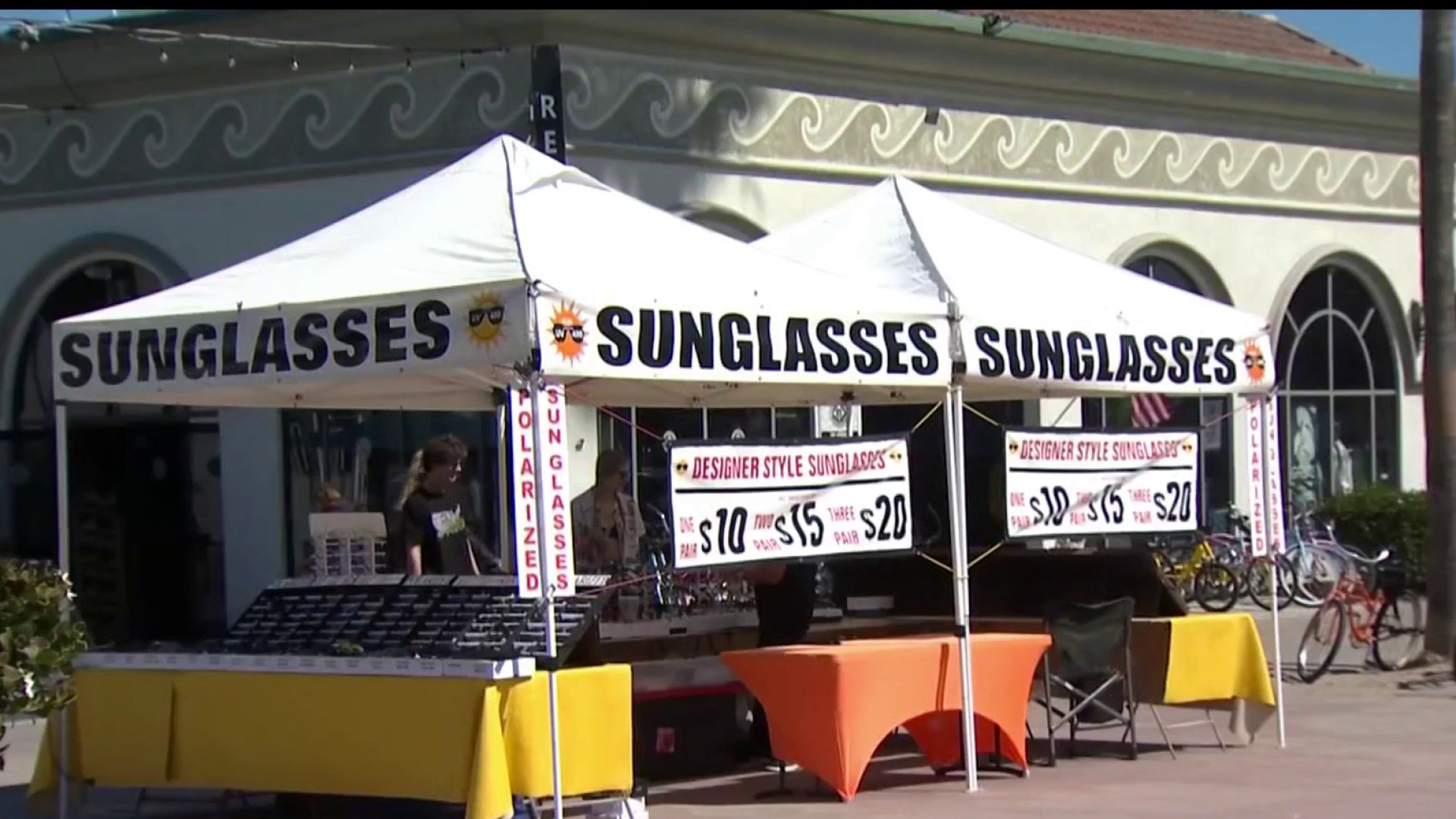 One protester donned a Trump mask and took a few moments to clown around with Steyer.

The former hedge fund manager from San Francisco has hired 70 people to work on 25 college campuses in Virginia, as part of an effort to recruit young voters in the Virginia governor's race.

Across the street from the protest was a small contingent of Trump supporters.

They're confident he'll finish out his term--if not one more.

"I'll bet you money, impeachment ain't gonna happen,” said Oceanside resident Sean Golgan. “They need a majority in the House, which they ain't got--and ain't gonna get. And then they need two-thirds of the Senate. So they'll never convict him, even if he is impeached."

A spokesperson from Issa's office in Washington offered the following statement in response to Golgan:

"Instead of soapboxing outside our office, he should head back home to San Francisco where voters might be more receptive to his far-left agenda."