Rain pouring over parts of the south county and Tijuana, Mexico is flushing a nasty mess out into the Pacific Ocean that washes up on county shorelines.

Southern beach communities deal with the issue nearly every time it rains.

The onset of the season's first big storm led to water contact closures at the Tijuana Slough National Wildlife Refuge and Border Field State Park, but with persistent rainfall forecasted through the weekend, those closures will likely extend north to Imperial Beach and even Silver Strand State Beach and Coronado. 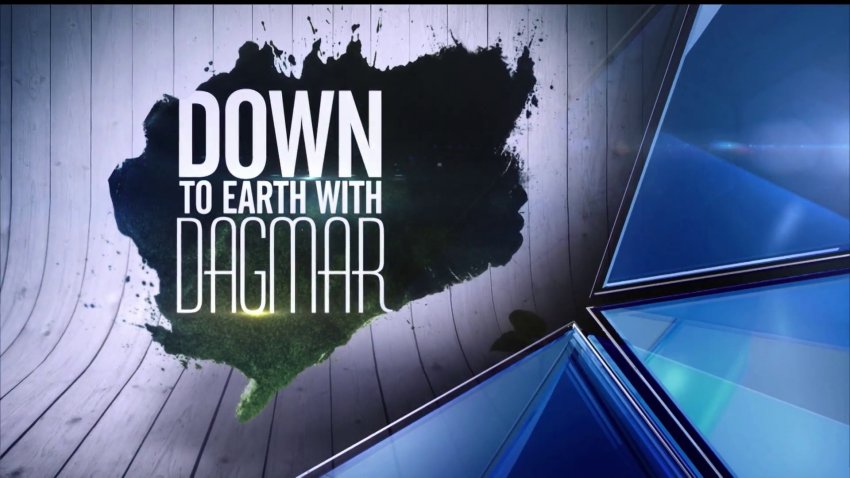 The County Department of Environmental Health (DEH) will keep closure signs posted in affected areas until testing reveals it’s safe to get back in the water.

It’s recommended that you wait 72 hours after a storm before surfing or swimming in the ocean, but Scripps Institution of Oceanography Scientists are finding storm pollutants can stay trapped near shore longer than previously thought.

Their study hasn’t led to new re-entry advisories, yet.

When rain falls In Tijuana, runoff containing contaminants including sewage, animal waste, toxins and bacteria enter the Tijuana River which crosses the border just west of the Otay Mesa Port of Entry and travels northwest, through the Tijuana River Estuary and drains into the Pacific Ocean south of IB.

NBC 7’s Joe Little was positioned at Monument Road in the Tijuana River Valley Thursday, a road almost guaranteed to flood due to a tributary that runs under it overflowing during heavy rains.

Large debris, like tires, buckets and even a car bumper were seen flowing along the 10 to 15-foot deep ditch, but it’s those contaminants that the naked eye can’t see that are the most concerning.

In September the San Diego Water Board sued the U.S. section of the International Boundary and Water Commission (IBWC), claiming it is violating the Clean Water Act by not monitoring or stopping untreated waste flowing to the ocean.

In their motion to dismiss the lawsuit, government attorneys argued that the IBWC is not responsible for the millions of gallons of raw and partially treated sewage that flow into the ocean from the Tijuana area, and claimed the IBWC “has not violated any environmental law, and, in fact, has done nothing to worsen cross-border pollution. Rather, by constructing and operating a treatment plant in San Diego… IBWC has greatly reduced the problem’s scale.”

The government also argued that the IBWC does not have “an open-ended legal obligation to capture and treat all transboundary flows,” and for that and other reasons, the judge should dismiss the lawsuit.