Despite California's longstanding ban on assault weapons sales and its limit on magazine ammunition rounds, the new federal restrictions now proposed by President Obama figure to become a political flashpoint in San Diego and statewide.

People who think they need those weapons won't be shrugged off quietly.

"Do I want an assault rifle? Yeah, actually I do,” Point Loma resident Michael Hunter said Wednesday outside a Morena District gun shop, when asked about the issue in the wake of the President’s news conference in Washington.

“Why? Because when people start getting crazy, you need to have an ability to defend yourself," he added.

Sheriff Bill Gore offered this comeback in a later interview: "Why can't they have bazookas out there too? Surface-to-air missiles? … There's no legitimate hunting or self-defense purpose in an AR-15, an Uzi or an assault weapon. There just isn't."

But the push-back from the gun lobby is that a federal assault weapons ban and limit on ammunition magazine rounds merely will impact law abiding citizens -- not criminals, who can acquire what they want elsewhere.

"Are we going to put this back on every psychiatrist and say, You didn't tell us?” asked Mark Halcon, proprietor at the American Shooting Center in Kearny Mesa. “Is a psychiatrist going to be turning in people because they're afraid of losing their medical license?”

Halcon posed more rhetorical questions: "We've already had a war on drugs. How's that working out for us? And now we want to go and do a war on guns? Again, it's the law-abiding citizens who are going to be affected by this. My customers in here, my customer base, are not the ones going into the schools." 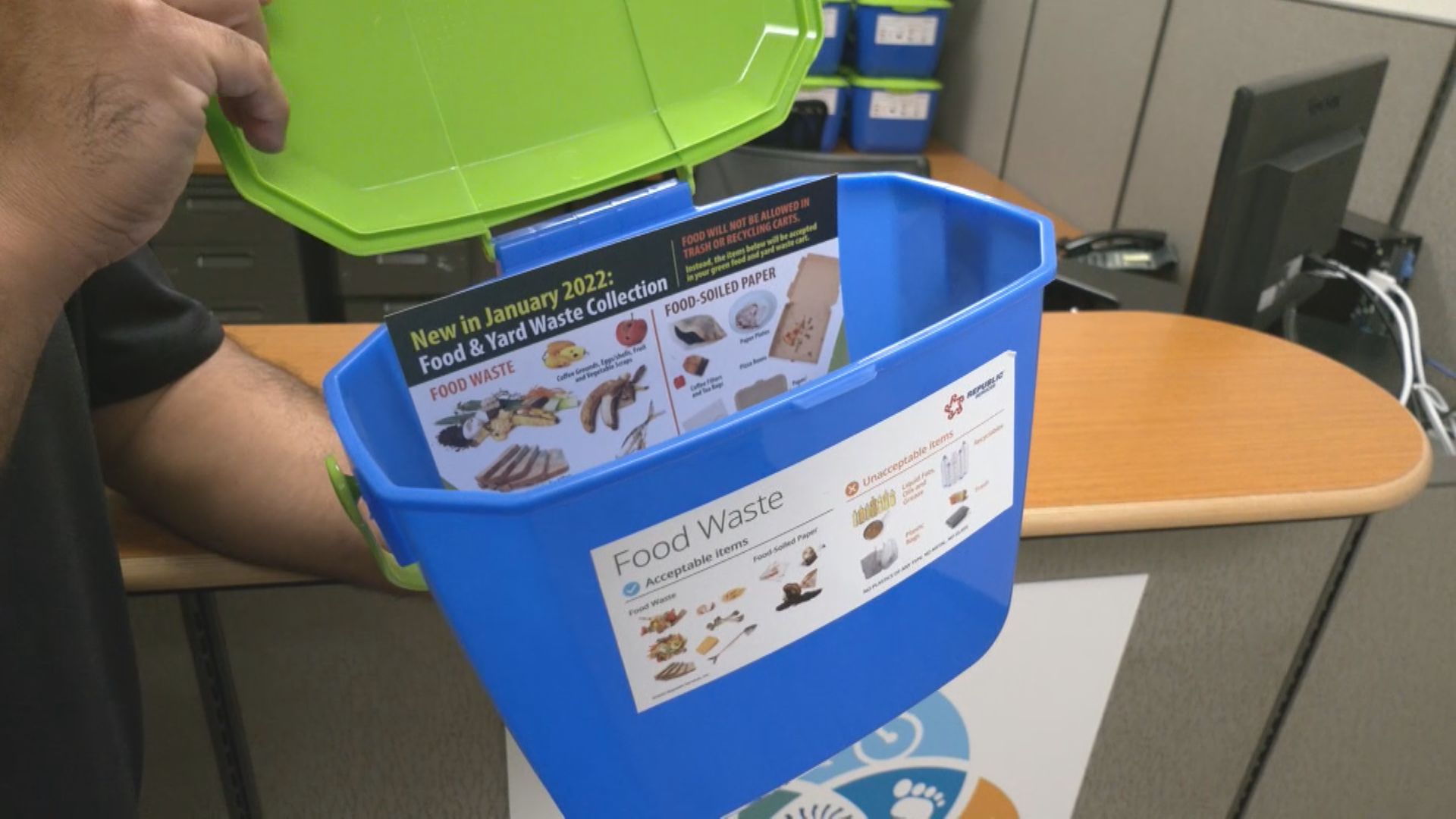 Waiting for Food Recycling to Begin in Chula Vista

Many gun owners insist they have reasonable concerns behind their support for assault weapons.

But do some of those concerns border on paranoia?

"With the government we've got right now, I want to hang on to my assault weapons,” said a man interviewed during a break from jury duty at the downtown courthouse, walking away briskly without giving his name.

Whatever the outcome, this prelude to lawmaking is generating a wave of economic stimulus for the gun industry: a run on weapons and ammo of all kinds -- leaving inventory at many stores tapped out, with back orders stacking up for a projected several months to as long as year.