Now through Aug. 22, the giant work of sand art will be crafted and displayed on the beach by the Sun & Sea Festival Committee

Walk along Portwood Pier Plaza in the next few days and you’ll gradually see a giant mountain of sand gradually molded into a stunning two-story sandcastle – an ambitious project that hasn’t been done before in Imperial Beach.

“It’s a sandcastle that morphs into a cityscape and it’s representative of what the city of Imperial Beach is in the sandcastle community, and how we have roots here in the U.S. bringing sandcastles to popular knowledge,” said sand sculptor Leonard Gonzales, who is leading the project by I.B. Posse. 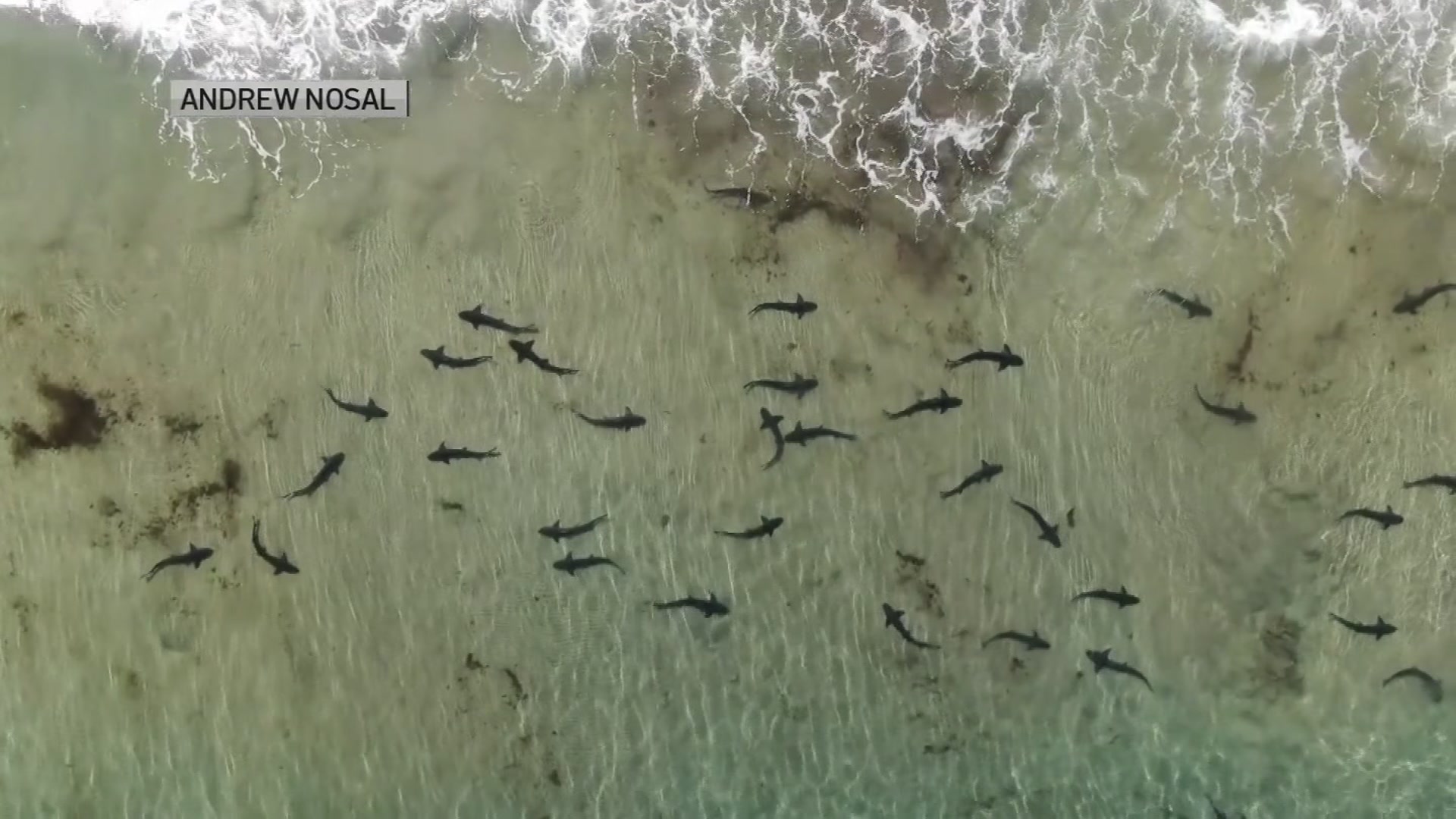 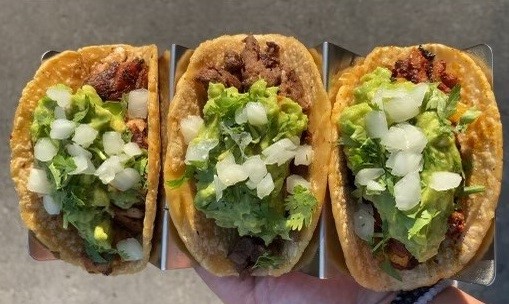 In lieu of the annual and beloved sandcastle competition, Imperial Beach will be home to a mega sand sculpture for a limited time. From Friday through Aug. 22, the giant work of sand art will be crafted and displayed on the beach by the Sun & Sea Festival Committee.

I.B., which has long been a staple location for sand sculptors and fanatics alike, hosted the U.S. Open Sandcastle Competition for decades, which is why it was selected to house the giant sandcastle.

“We want to make sure everyone still remembers IB is the place where it all started,” Gonzales said.

It’s that time of the year again when stunning leopard sharks return to La Jolla’s waters. NBC 7’s Audra Stafford speaks to a USD professor for more on the spectacular creatures.

Friday marked the beginning of the artists’ “pound up” stage, which is when they mold the sand altogether and make it as tall as they wish so they could later sculpt. As the days progress, so will their creation.

In years past, children were allowed to be part of the demolition but this year since the project is so large, they will not be able to participate.

However, kids who’d like to get in on the sand sculpting fun can register in a children’s-only event Saturday near Dunes Park at Imperial Beach. The Kids-n-Kastles competition will be held from 8:30 a.m. to 11:30 a.m. and those who are interested in entering can click here to sign up.