The tech giant said it will commit $430 billion and add 20,000 new jobs across the United States in the next five years

Apple announced Monday it has set a goal to grow its workforce in San Diego to 5,000 employees by 2026, which is part of a larger plan to expand its domestic employee base across the United States.

The tech giant said it will commit $430 billion and add 20,000 new jobs across the U.S. in the next five years. These new positions will be in a number of specialty engineering fields, including both software and hardware, according to Apple.

Shining the spotlight on local businesses making an impact in your neighborhood. 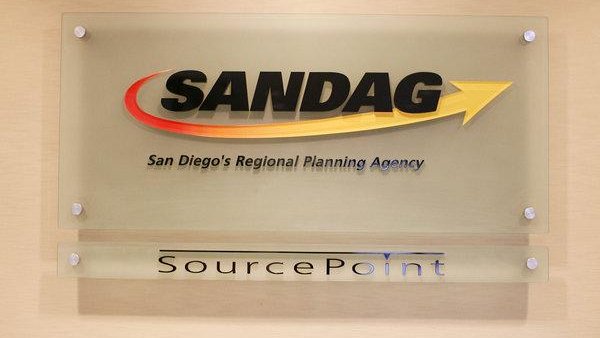 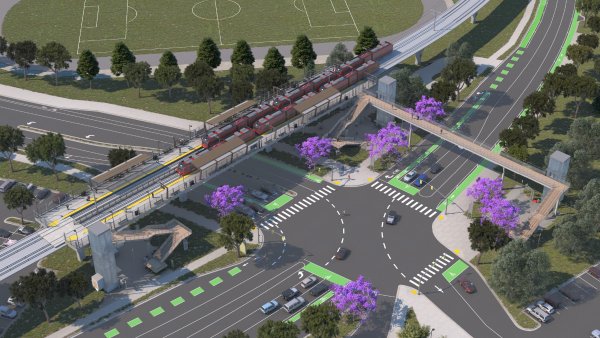 "Apple is a bedrock of our community and we couldn’t be happier they have chosen to significantly expand and accelerate their growth here. This huge commitment to create 5,000 local jobs is a signal of great things to come and makes me even more confident the brightest days are yet ahead for San Diego," Mayor Todd Gloria said in a statement."

Apple first announced its plans for a San Diego engineering hub in 2018, pledging to add 1,200 employees. The announcement of 5,000 jobs is an about 500% increase from Apple’s initial projections for the San Diego market.

The company currently has office space in buildings on Towne Center Drive in University City, and construction of another building has caused speculation that Apple will expand its footprint on the block. As hiring increases, Apple will further compete against San Diego-based Qualcomm to lure local wireless talent.

“It shows the foundational basis we have: world-class universities, great workforce, great talent, and a place people want to live," said San Diego County Board of Supervisors Chair Nathan Fletcher. "This also puts to bed the myth that California is not a competitive place for jobs in the new economy. And clearly, it is. I think the challenge in front of us today, as we continue to build on that innovative entrepreneurial spirit, [is] to really provide these high-skill, high-paying jobs, which are the type of economy which we want to be a part of building here in San Diego."

There are currently 276 jobs posted on Apple’s website in San Diego, mostly in the fields of mobile software and hardware.

Apple has been part of the San Diego community since 2001 when Apple Fashion Valley opened, becoming the 21st store in the world at the time. Six Apple stores in San Diego County now employ over 600 people.