Projected savings could be reduced or not achieved, investment return optimistic

An analysis of a San Diego’s controversial pension reform measure reveals a few risks and savings voters should know about before deciding on the plan.

The official fiscal analysis was submitted to the San Diego City Clerk on Monday and will appear along with the voter pamphlet in June.

It assumes the plan would save the city about $581 million over 30 years when adjusted for inflation. That savings would come from a five year freeze on pensionable pay. 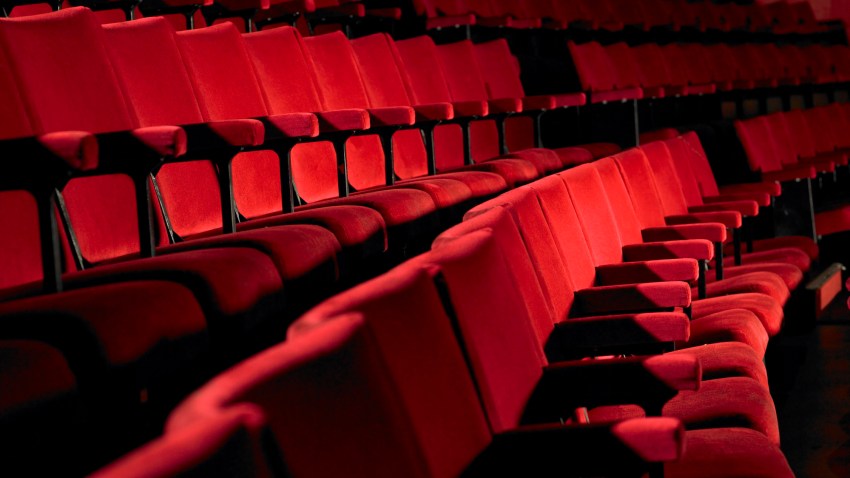 The measure’s organizers say the newly renamed Prop B, could save taxpayers up to $2.1 billion.

For an explanation of the pay freeze, watch last week’s San Diego Explained. In the explainer, we point to a few other risks associated with the pay freeze, such as a judge ruling the freeze illegal, or the city not approving the pay freeze all five years.

However, transitioning most city workers from a pension system to a 401(k) style plan will cost the city $56 million when adjusted for inflation, the report said.

The pay freeze savings should cover that cost, supporters of the measure say.

Yet if the savings from the pay freeze is not actually approved and carried out over five years, the measure’s overall projected savings of $963 million would be “reduced or not achieved” the analysis says.

Critics of the measure have long pointed to these risks. The savings published in the analysis were not surprising, said Michael Zucchet of the San Diego Municipal Employees Association.

“The savings are much less than the billions promised by signature gatherers,” Zucchet said. “And they have nothing to do with ‘pension reform,’ but are rather attributable only to a pay freeze – something city employees have already agreed to do for the last seven years.”

The legality of the pay freeze is also questionable, said Lorena Gonzales of the San Diego and Imperial Counties Labor Council.

"We remain confident that the legal challenge will be successful," she said.

In response to the analysis’ release, Councilman and Mayoral Candidate Carl DeMaio said the measure does depend on leaders who are committed to it.

"You have to vote for pension reform, vote yes on prop B and then elect a mayor and city council that will faithfully and fully implement that measure," DeMaio said.

DeMaio has spearheaded the measure since its introduction.

He said even with the "flawed methodology of the analysis," which he says excluded a lot of other savings, the analysis still showed a one billion dollars savings.