There's a new effort to toughen up controversial short-term rentals in San Diego.

In San Diego, thousands of rentals around the city are available through sites like AirBnB.com. City Council President Sherry Lightner wants to toughen up rules that could eventually ban rental stays for less than 30 days. 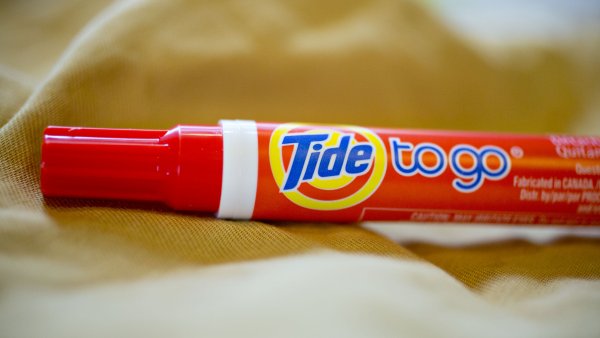 Depending on who you ask, the city municipal code does not clearly define a short term rental.

Lightner says current Municipal Code states the zones were where visitor accomodations - a type of commercial use - are permitted and not permitted.

The proposal set to be put forward would recommend minor edits to the code to better clarify what exactly a visitor accommodation means - and add short-term vacation rentals to the description, Lightner and city leaders claim. Such changes would help with enforcement, city officials claim.

"I think drawing attention to it in this matter shows that it's enforceable now, and it should be enforced, and it will increase the pressure on the city departments to actually enforce this," Lightner said.

Lightner's plan would fine violators a maximum $250,000 per parcel of land. It will be up for debate during the City Council meeting next week.

Pacific Beach homeowner Ronan Gray, who leads the Save San Diego Neighborhood group, says current laws are not being enforced.

He lives right next door to a home that has been rented out for 16 months. The property owner lives out of state.

Gray has video and pictures of loud parties and the aftermath, and says enough is enough - there needs to be a change.

"People are buying homes in our residential zones purely to run them as mini hotels and commercial business. They never live there, never intend to live there," Gray said.

But Rancho Bernardo homeowner Susan Adams has rented out her townhome since 2013. She says renting to 'responsible' tenants helps supplement her income and any changes would destroy her financially.

"We're not those bad guys at the beach that are creating havoc, having parties because my guests, for the most part, are families coming in to see families here in town," says Adams.

John Anderson, who rents out his property in North Park says the extra income helps his family make ends meet.

"Meaningful money that goes to my children's education, to family vacations, to paying the mortgage--would go awa," Anderson said.

Both sides are passionate about the issue and plan to sound off at a City Council meeting next Tuesday at 10 a.m. in Golden Hall.