NBC 7 looks over the schedule of events from the 2016 Rio Olympics for Saturday, August 20 and brings you seven moments to watch: 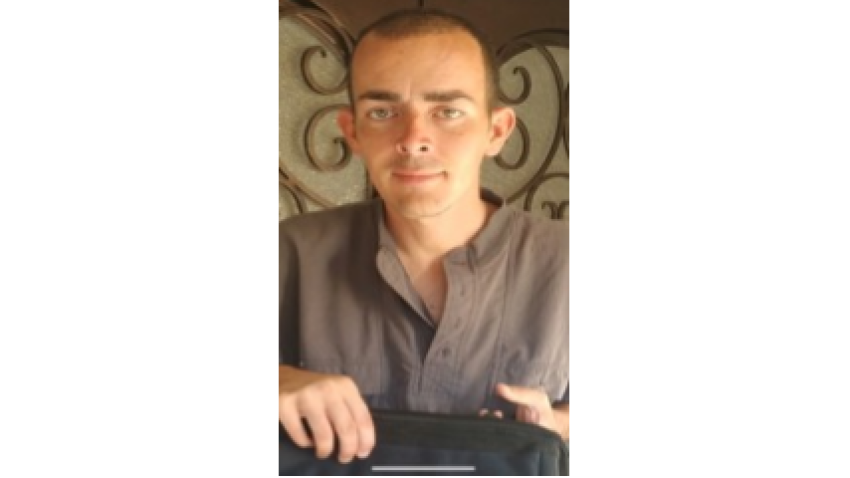 In Rio, Jorgensen will have extra motivation -- a flat bike tire cause her to finish 38th at the 2012 London Olympics.

HOW TO SEE IT: Catch Jorgensen live online or on NBC’s daytime coverage as coverage of the triathlon begins at 7 a.m. PT.

HOW TO SEE IT: See Stevenson battle Carrazana live online at 10:15 a.m. PT.

3. THE FINAL NIGHT OF TRACK AND FIELD

As track and field competitions conclude, seven event finals are scheduled, including the men's and women’s 4x400m. Allyson Felix and the rest of the U.S. women look to defend their 2012 title.

HOW TO SEE IT: Catch coverage of track and field events live online beginning at 4 p.m. PT.

4. US WOMEN’S BASKETBALL TAKES ON SPAIN IN GOLD MEDAL GAME

After routing France 110-64, Team USA will face Spain with a gold medal on the line. The U.S. remains undefeated in the tournament and registered its 48th consecutive victory in Olympic play.

HOW TO SEE IT: Catch the gold medal game live online or on NBC’s daytime coverage at 11:30 a.m. PT.

Brazil got off to a dream start in a 6-0 semifinal victory over Honduras. Neymar put his team in front 15 seconds into the match, scoring the fastest goal in Olympic history. Germany played a tighter match against Nigeria, winning 2-0.

Now the two squads face each other with a gold medal on the line.

HOW TO SEE IT: Catch the gold medal match between Brazil and Germany live online at 1:30 p.m. PT

Defending gold medalist Croatia will have a chance at repeat gold after defeating Montenegro 12-8 in the semifinals. The team faces Serbia in the final.

HOW TO SEE IT: Catch the gold medal match between Croatia and Serbia live online or on NBC’s daytime programming at 1:50 p.m. PT

After an impressive performance throughout the Olympics, the U.S. women's volleyball team will face the Netherlands to win a bronze medal in the 2016 Rio Olympics.

HOW TO SEE IT: The match will begin at 9 a.m. PT. You can watch it online here.