Six young cats are now being cared for by the San Diego Humane Society after being left in a cardboard box outside a fire station in Santee.

The animals – five 7-week-old kittens and one 6-month-old cat – were dropped off at the Santee Fire Department station on Carlton Oaks Drive on Nov. 19.

The San Diego Humane Society was called to the fire station to pick up the kittens, who were unharmed, and they were taken to the organization’s 24-hour Kitten Nursery.

The location where the kittens were dropped off inspired their nicknames. The San Diego Humane Society said the kittens have been named Chief, Blaze, Ember, Cinder and Smokey; each one is currently in a foster home, the SDHC said. 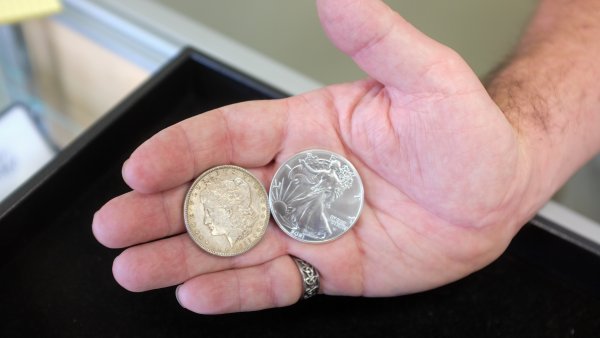 Their older companion’s shelter name is Diana Prince. She is currently being cared for at the Humane Society.

The SDHC said anyone who needs help rehoming a pet can access information here.