Guides for California’s Gubernatorial Recall Election are slowly arriving in mailboxes across the state and some registered voters might be shocked to see how many candidates want to replace Governor Gavin Newsom.

Forty-six. There are 46 names on the recall ballot. There’s also room for a write-in.

“This recall is actually a smaller field and a more focused field than what we had in 2003. Remember, that was 153 candidates,” said Prof. Kousser. 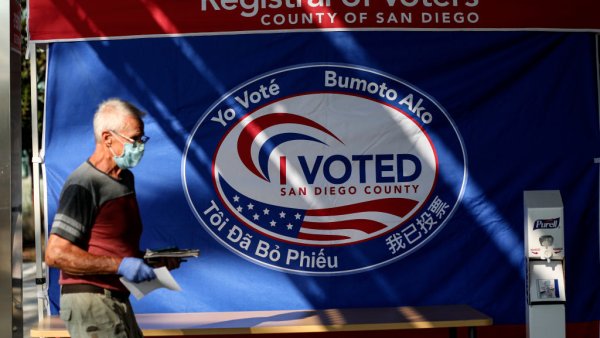 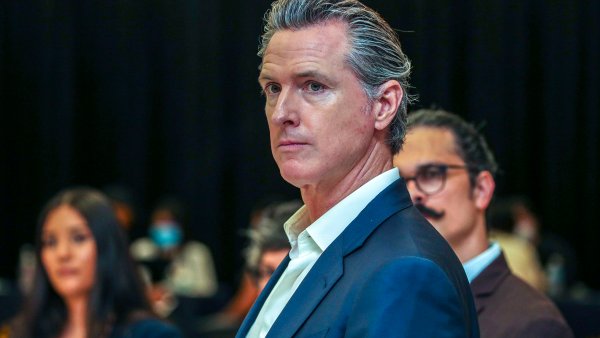 “What we see here is all of the stars of the Republican party,” he continued. “On a Democratic side, we see no one of any note. No current officeholders.”

Kousser said no legit Democrat contender would run in a show of support for Newsom.

That being said, Kousser said people will still need to choose a candidate even if they vote "no" for the recall.

"You can vote ‘yes’ or ‘no’ on the recall and you still have a chance to pick a candidate,” he said.

Choosing one of the 46 contenders could be a daunting task.

“I think the first thing to start with is the way the candidates describe themselves and present themselves to voters on the election guide,” he offered.

Then Kousser recommended a little cyber-stalking.

Kousser also said the vote for a candidate is very important because the winner does not need more than half the votes to win. Rather, the candidate with the most votes, no matter the percentage, would be declared governor if Newsom is recalled.