22-Year-Old ‘Virgin' Opens Up in Interview

A La Jolla woman who is offering her virginity to the right online bidder is speaking out about why she's doing it -- or not doing it.

In a report in the San Diego Union-Tribune Wednesday, Natalie Dylan (not her real name), said her goal is to raise money for her education.  She has a degree in women's studies and says she hopes to use the proceeds from the auction for an advanced degree in family and marriage therapy.

She claims she's taken a polygraph test and is willing to prove her chasteness through a medical exam.

Dylan told the Union-Tribune she plans to lose her virginity at the Moonlite Bunny Ranch near Carson City, Nev., because prostitution is legal there.  The brothel is reportedly in charge of the auction which was launched last fall on the Howard Stern satellite radio show.  Dylan, who claims she's from La Jolla, has said she has a sister who was able to pay for her college education after prostituting herself for three weeks, according to the London Telegraph.

“I see it as a business transaction,” Dylan told the paper. 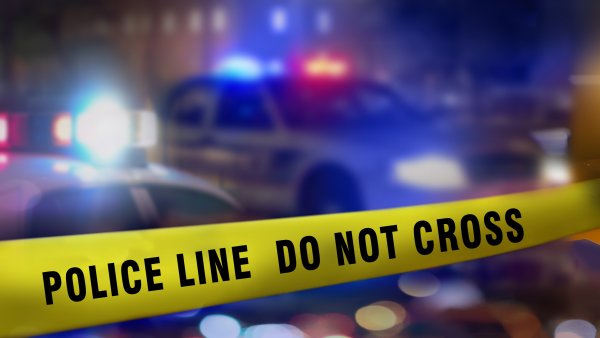 Woman Hit in the Leg By Stray Bullet in Ramona

A women's studies professor at Sacramento State confirmed with the Union-Tribune that Dylan was a student there -- but did not offer an opinion on the matter.

“As faculty, we neither condemn nor condone Natalie Dylan's decision,” Sujatha Moni told the paper through an e-mail.

She also said she is intrigued by how virginity has value in different cultures -- but instead of the father getting the cash from a dowry, the virgin is the one to benefit.